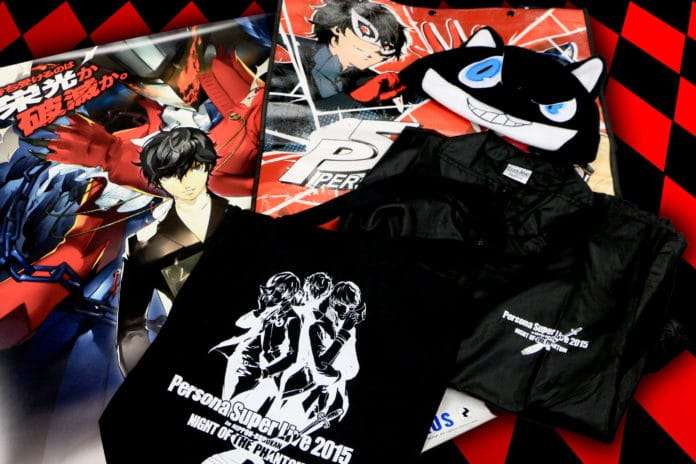 Atlus USA has announced the 2016 edition of their annual dress up contest: “Atlus-O-Weenie.”

The contest consists of dressing up as one’s favorite Atlus character for Halloween, and prizes are awarded to the participants who receive the most votes. 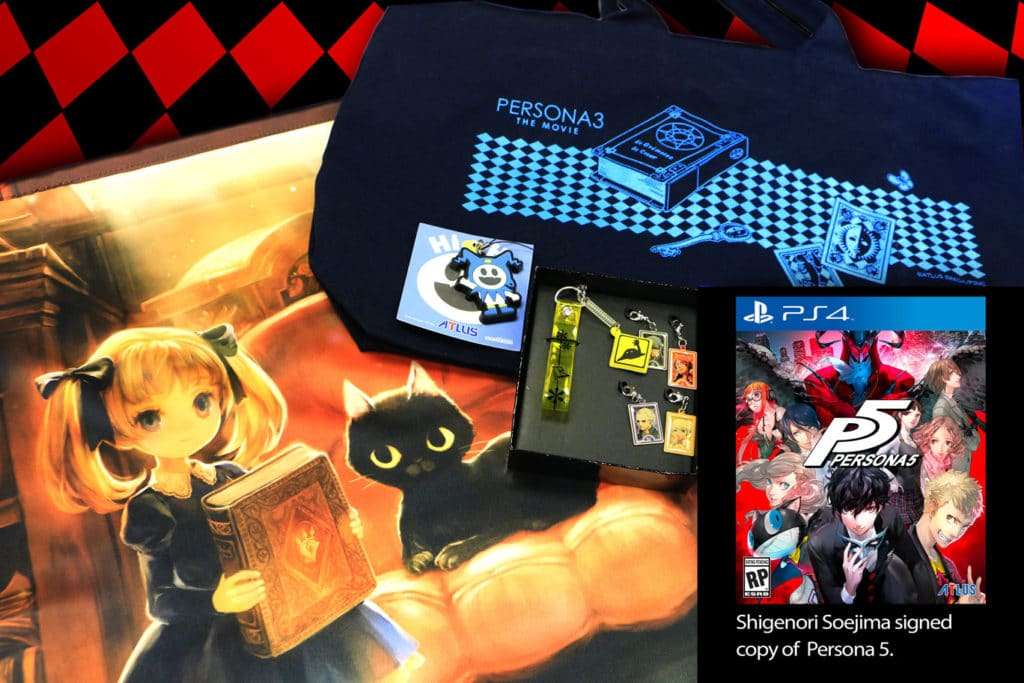 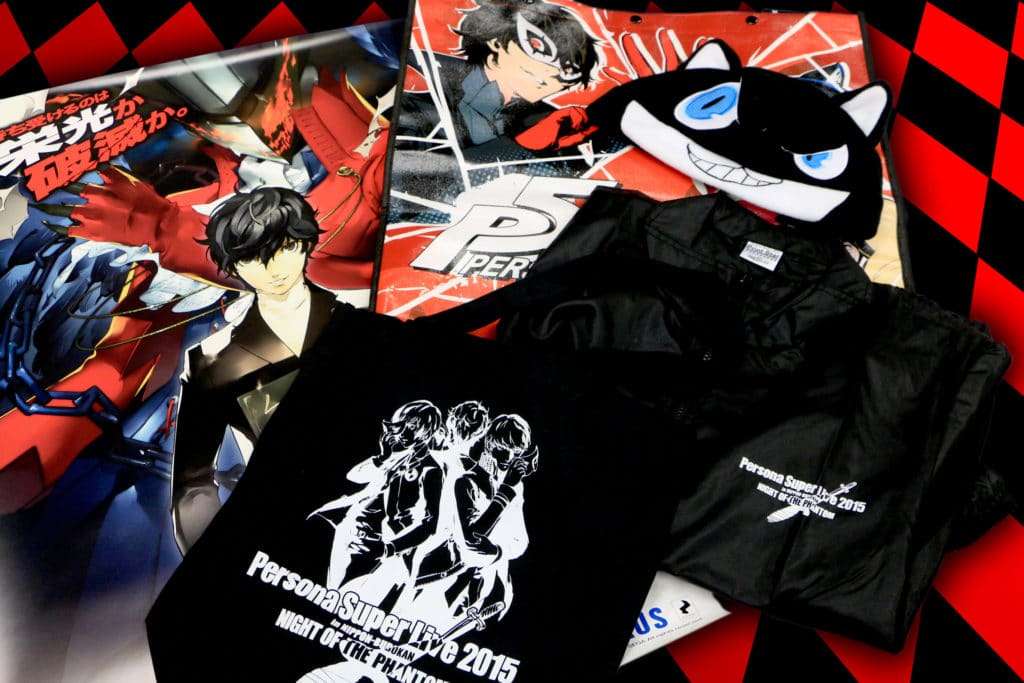 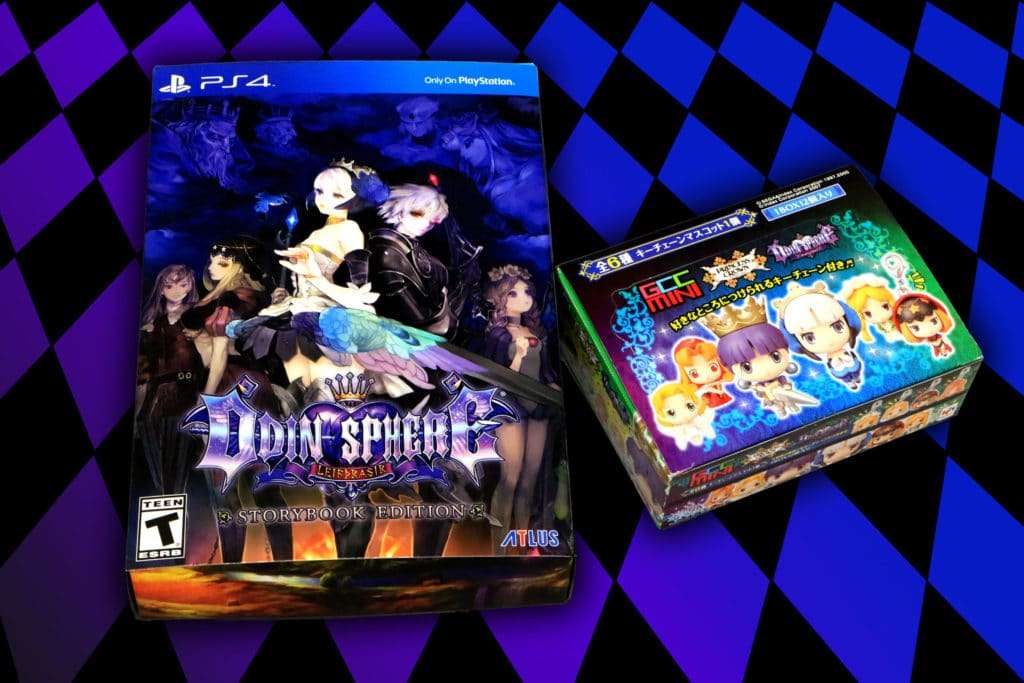 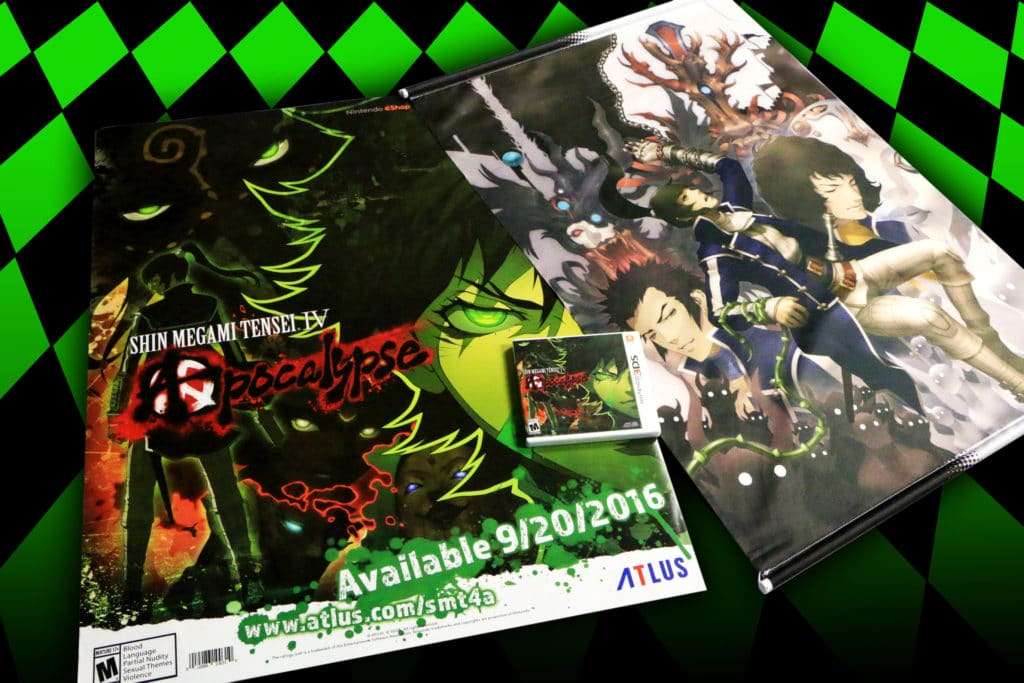 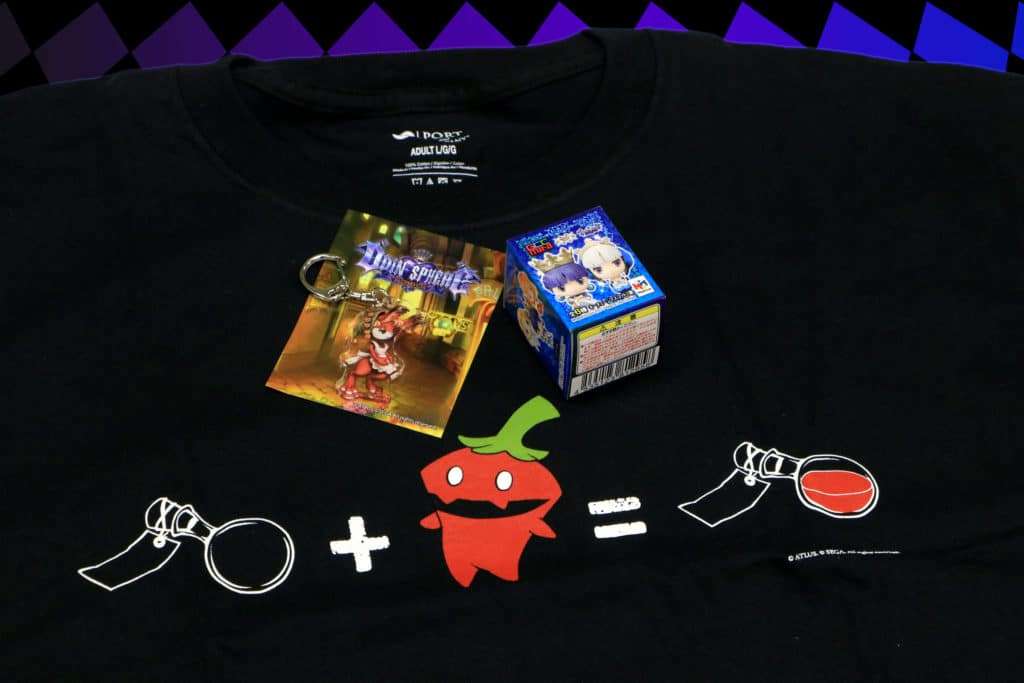 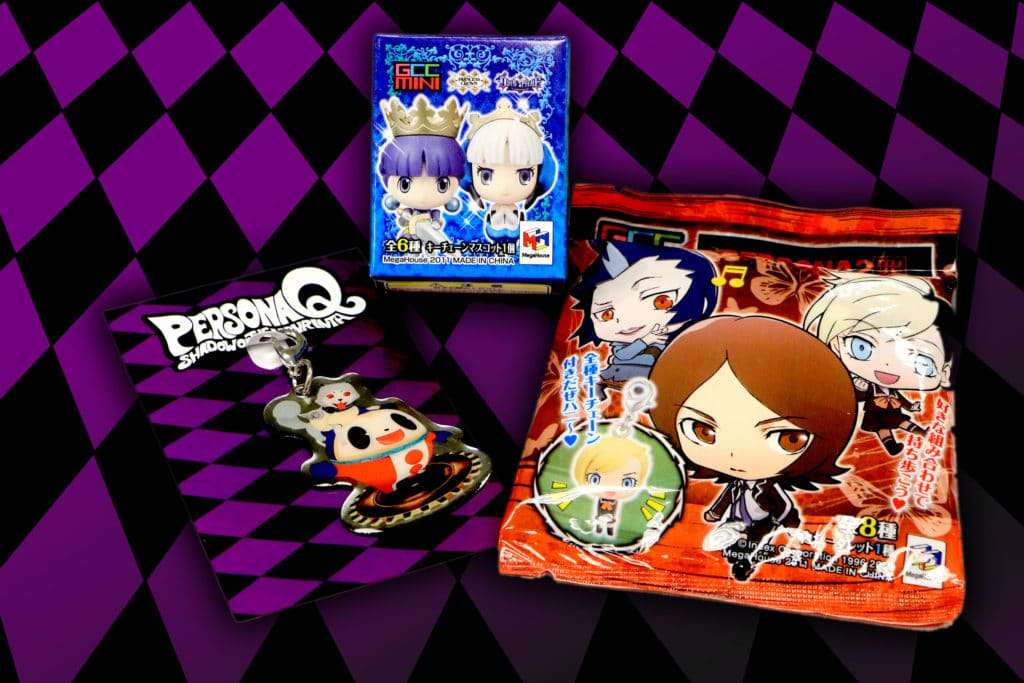 Three people who participate in the voting process will be randomly selected and win a keychain collection including Persona® Q, Odin Sphere Leifthrasir, and Persona® 2

The entry period for the contest will be until November 4, 2016. The voting period will follow, from November 7th to November 14th. The winners will be announced on November 16th.

The official contest rules page can be found here.

We will accept costumes from ATLUS-published games only.

You may enter one costume, and you must be the person in the costume represented in the entry photo. No pets, no children, no photos of other people. 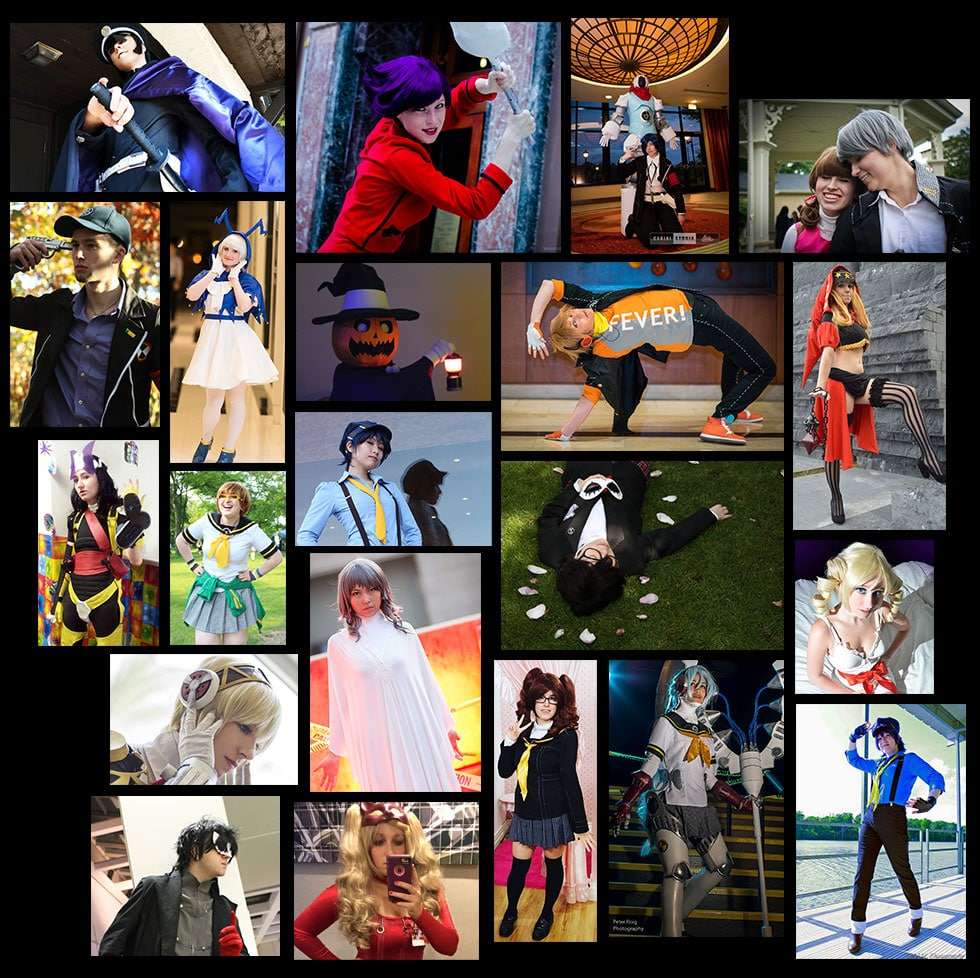