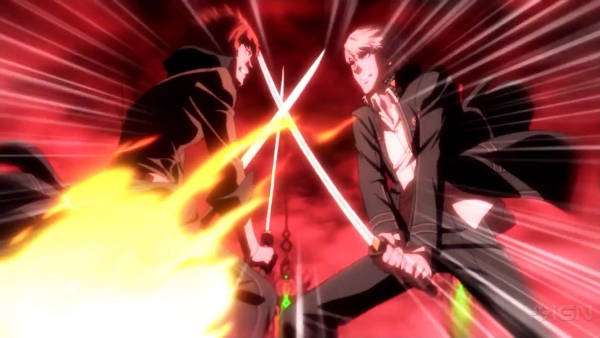 This week’s double issue of Weekly Famitsu magazine #1726 (or the January 6-13, 2022 issue) releasing on December 23, 2021 includes a feature for the recently announced remastered release of Persona 4 Arena Ultimax.

The Famitsu feature for the upcoming release of P4AU includes an interview with the Persona Team’s creative director and producer, Kazuhisa Wada. The following statements have been highlighted: