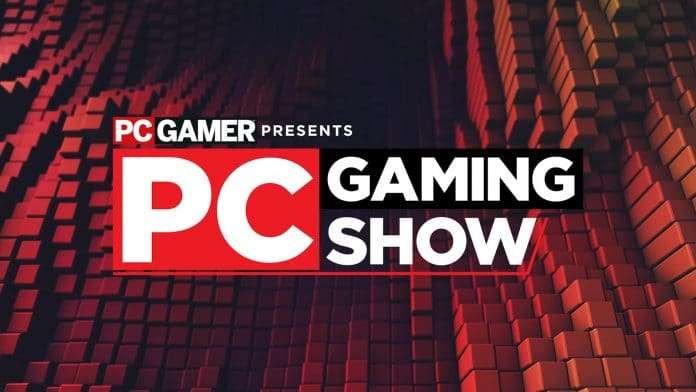 A new creator’s page for Atlus has also been created on Steam, suggesting a possible push towards more Atlus titles released on Steam in the near future.

We've got some exciting news to share at the PC Gaming Show, this Saturday, June 13th!

The full lineup for the yearly PC Gaming Show has been revealed, with Atlus listed as one of the companies featured at the event.

The PC Gaming Show will air on June 13, 2020 at 11 AM PDT, promising world-exclusive trailers, game-play reveals, announcements and interviews.

A description of the event through the press release:

In previous years, the PC Gaming Show has been broadcast live from 700-seat theaters in Los Angeles. With new health and physical distancing considerations in mind, this year’s event will mix live and pre-recorded elements from a new studio setting.

Our production team has found new ways to tell stories about the most exciting games being made on PC, and we believe the results will exceed PC gamers’ expectations.

Starting from scratch inside a LA sound stage, enabled the PC Gaming Show team to create playful sets for the show’s two hosts, Sean “Day9” Plott and Frankie Ward, to inhabit. The production features two virtual sets, including a custom-built physical set to create a thematic throughline between the show’s dozens of segments. Also included for the first time will be gaming celebrity cameos, influencer commentary, and the introduction of a mystery co-host.

Viewers across all platforms will be able to see selected comments inserted directly into the broadcast live via Hovercast, a powerful cross-platform interactivity platform.

The fully announced lineup for the event includes the following game companies:

Catherine Classic was released in January 2019 as the most recent PC port of an Atlus title by Sega. Following its release, Sega commented on the possibility of additional PC ports of Atlus titles in the future.

Atlus will also be featured during the New Game Plus Expo showcase on June 23, 2020.