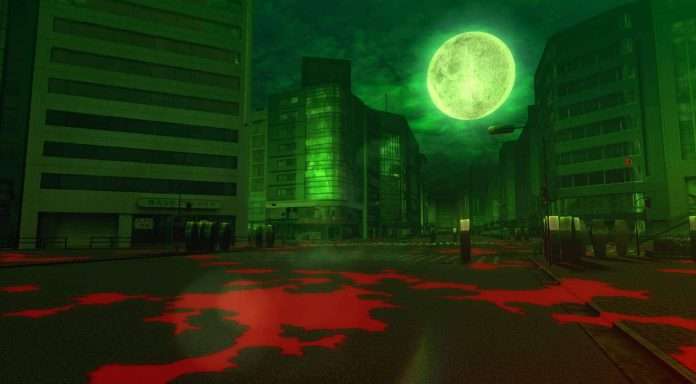 Atlus’ Creative Department 2nd Production (also known as “P Studio” or the Persona Team) has promoted the hiring of an “Assistant Technical Artist” job in a part-time capacity. The official Atlus Japan job listing, which has been active since May 7, 2020, can be found here.

The role of the assistant technical artist is to support designers and programmers by streamlining their work, while problem solving and creating workflow. Along with this Atlus job listing specifically being about the Persona Team, what makes it stand out is that it cites interest in “Unreal Engine 4” production—the widely used game engine by Epic Games—as a welcome requirement.

This is significant because the only announced project in which Atlus has used Unreal Engine to develop is the upcoming Shin Megami Tensei V. Back in October 2017, the producer of SMTV, Kazuyuki Yamai, said that they adopted Unreal Engine 4 because it streamlined development considerably, and Yamai was glad to have been introduced to it.

While it’s not a certainty, this new job listing could imply that Atlus currently has a Persona game in development that would be using Unreal Engine for the first time. Until now, the modern Persona games have used Atlus’ own proprietary game engines, with Persona 5 Scramble using a custom engine by its co-developer, Koei Tecmo.

Atlus has been making a major recruitment push since 2017, after the creation of the new internal development team Studio Zero. The number of employees at the company as of October 2019 was 300, according to a Sega Sammy financial report.

A similar job listing for the Persona Team at Atlus was for an “Event Scene Editing Assistant” late last year, which has since been removed.

The most recent interview for new employees from March 2019, representing all three development teams at Atlus, can be read in a previous post.