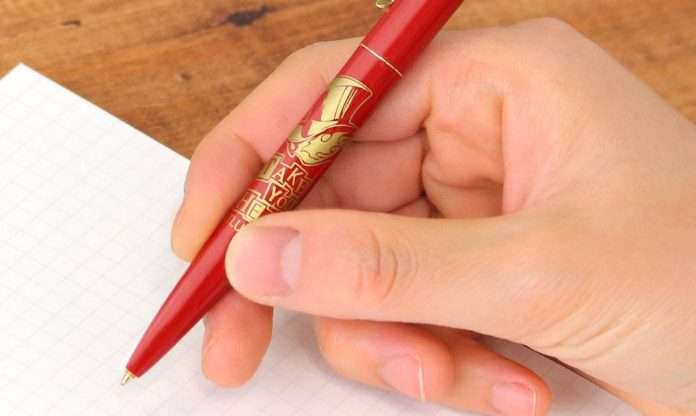 Update (2022-02-21): It is very likely that “Project Pen” is actually the recently revealed Soul Hackers 2, with the same Australian Classification rating. 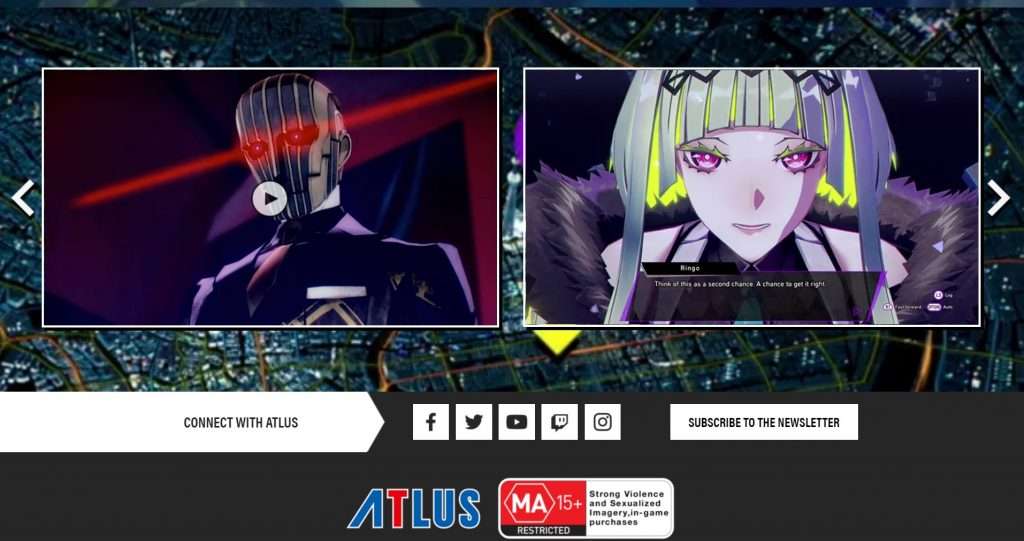 As of November 4, 2021, a video game listing has gone up on the Australian Government Classification Database by the name of “Project Pen” that will apparently feature in-game purchases.

The listing shows Atlus as the developer, and Sega of America as the applicant for the rating, as well as the publisher.

Project Pen is classified as “MA 15+” for mature audiences due to:

The featured languages in the game are listed as English and Japanese.

The above is pretty much all of the information for the game we know of thus far. The title sounds like it would be placeholder, but a placeholder title being rated would be unusual. “2021” is listed as the “year of production,” however its meaning seemingly varies from title to title, and is of no particular relevance.

Platforms for Project Pen are unknown (however, the media type listing of “Multi Platform” tends to mean it is a console game rather than a mobile one), as well as release date, and basically everything else except for the fact that Atlus seems to be involved with this project as its developer.

In the past, a title leak of an Atlus game had been listed on the Australian classification database through Catherine Classic in December 2018.