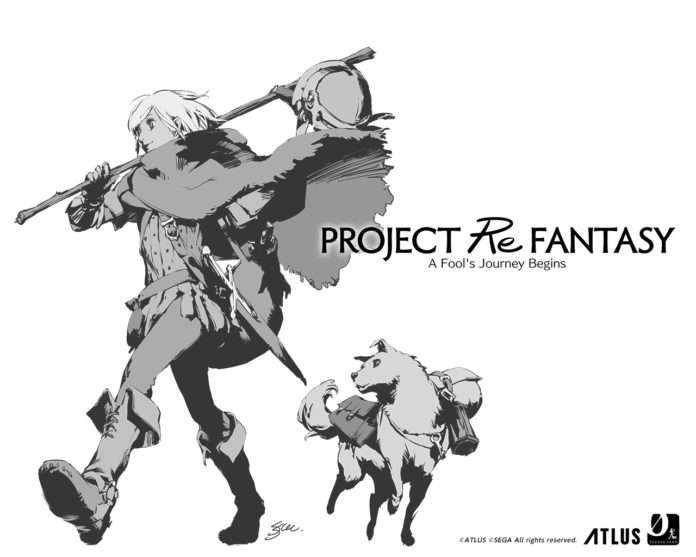 During the first live stream for Atlus’ new fantasy role-playing game, Project Re Fantasy, they showed off the first concept video for the game.

It is a high-concept teaser which communicates the goal of this upcoming fantasy RPG.

The first piece of music composed for the project by Shoji Meguro was also played during the stream.

The official website for the game, rpg.jp, has been updated at the end of the live stream for Project Re Fantasy.

It includes messages from each creator at Atlus’ new internal studio, Studio Zero. Producer and director Katsura Hashino’s message can be seen in a previous post.

The list of staff members involved with the project is as follows:

I am doing my best to start creating music that I have never made before, and I am excited to undertake this new adventure as I ponder the challenge of revising my work from the beginning.

Different from the studio that continue to work on series such as Persona and Megaten, Studio Zero is where we reconfirm the meaning of our existence from the starting point and once again begin a new challenge. Returning to our creative roots, we decided to establish this new studio as a starting point to create for all platforms as the big counter the current era requires. The participating staff that gather at this studio have, over the course of Atlus RPGs so far, are volunteers that have worked hard together and produced gameplay of value. What kinds of things will happen in the future? Please look forward to it.

As stated previously, Atlus has begun their recruitment drive for the project:

We’re looking for people who are ready to go on the journey with us.

High resolution concept artwork for Project Re Fantasy has been made available through the updated website.

The official website also includes wallpapers of the artwork Shigenori Soejima illustrated during the live stream, on the “newslog” page. 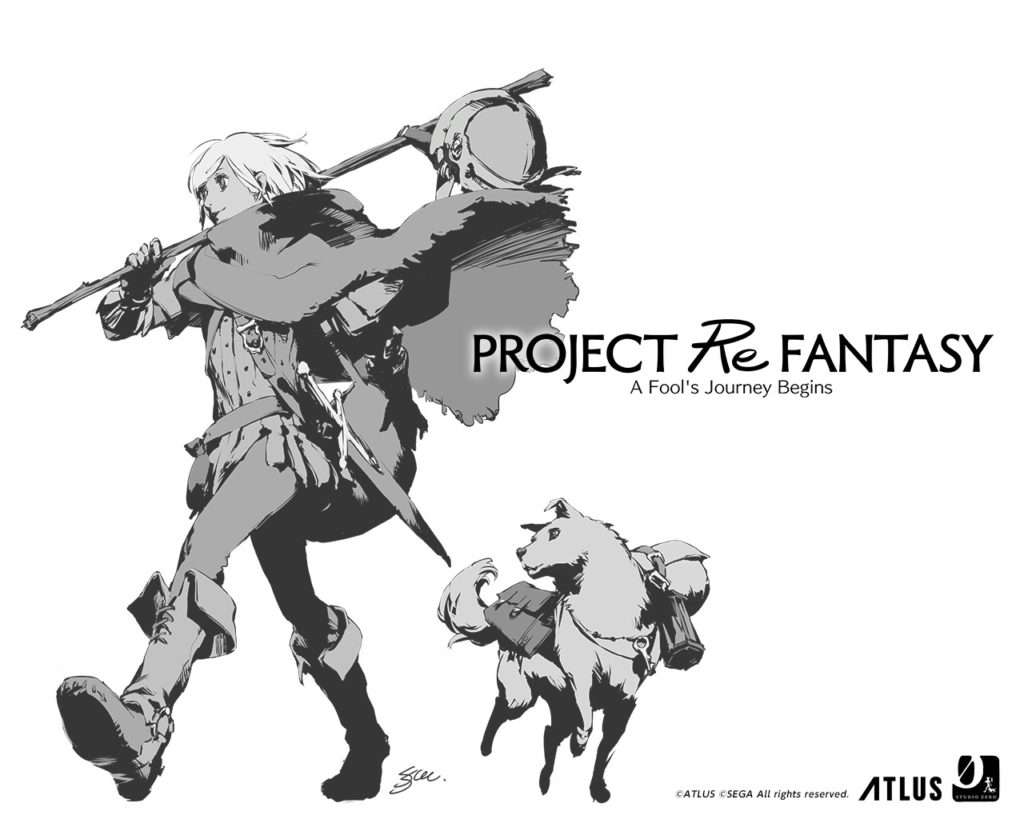