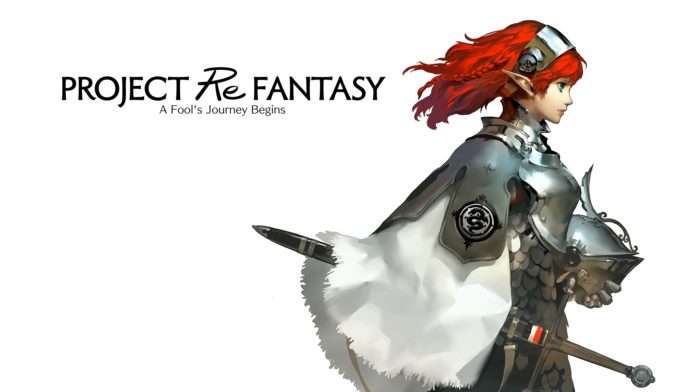 A new job listing has been published, with the following description:

Like another recent Atlus related job listing, the company itself isn’t mentioned, but this comment from the job coordinator (along with the nearest station to the office being located in Sangenjaya) indicates that it is Atlus:

One entry in a popular series has surpassed 1.5 million sales, as a company that is gaining popularity around the world.

Console games are an expertise of ours, and we have recruited many highly skilled members.

At a newly established team, we are developing a fantasy RPG.

We look forward to those who want to bring forth a new game world.

The comment directly points to numerous elements concerning Atlus, so it’s simple to deduce that Atlus is recruiting a character animator for Project Re Fantasy: A Fool’s Journey Begins, which is also described as a PS4 game. 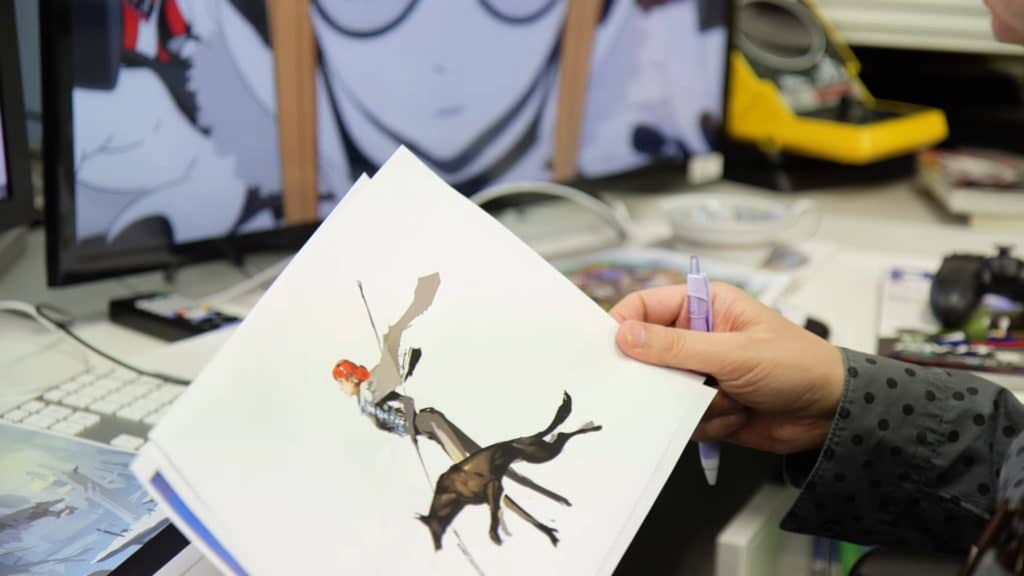 Back in January, Dengeki PlayStation magazine featured a 4-page article on Project Re Fantasy, which was an indication of the game’s platform.

In December of last year, director Hashino had the following to say about the game’s intended platform:

While the supported hardware is currently undecided, we’re making this for those who like home console games and love Atlus games. I think it will require a reasonable amount of time to complete, but we’re all working to deliver something exciting, so I want you to look forward to it.