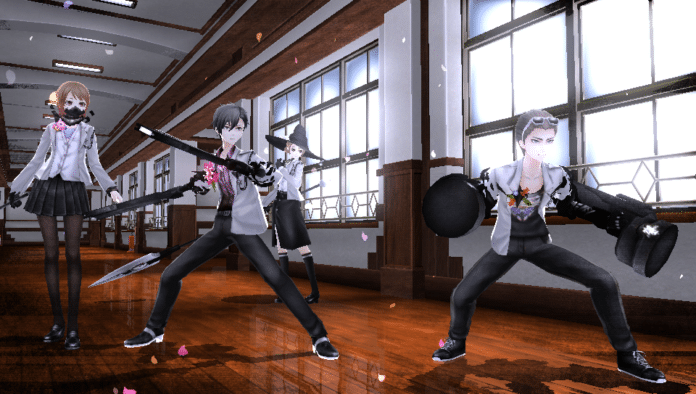 The previously reported PlayStation Vita JRPG Caligula has been announced to be published by Atlus USA in North America in Spring 2017.

ATLUS and FuRyu are partnering once again to localize and release Caligula as a digital download title for the PlayStation®Vita in the Americas AND Europe next spring. We’ll have more details later, but we couldn’t resist packing this surprise to close out E3!

The game will be download only in North America and Europe, and the original Japanese audio will be kept. 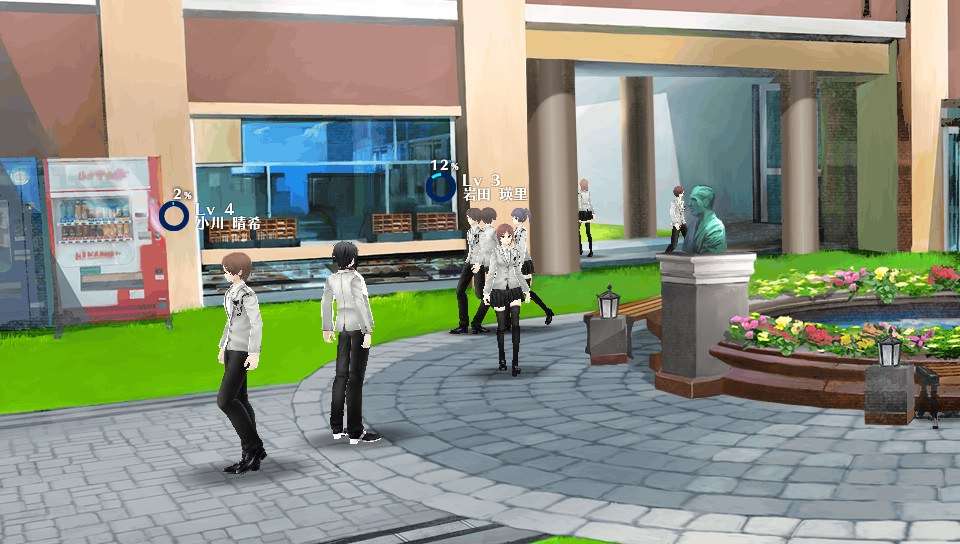 Caligula is an RPG written by Tadashi Satomi, the writer behind Persona, Persona 2: Innocent Sin, and Persona 2: Eternal Punishment. He was also responsible for the scenario in the Digital Devil Saga games.

Caligula focuses around modern pathology and trauma, as a new “juvenile school RPG.” The game takes place around the virtual reality world of “Mobius,” revolving around nine men and women who seek to return to the real world from a virtual one set in high school.

The title of the game is derived from the “Caligula Effect,” a term describing one’s significant desire for something they’re not permitted to have. The initial tagline for the game is “Can you kill an idol?”

Caligula is slated for a June 23, 2016 release in Japan for the PlayStation Vita, with a Spring 2017 release in North America and Europe.