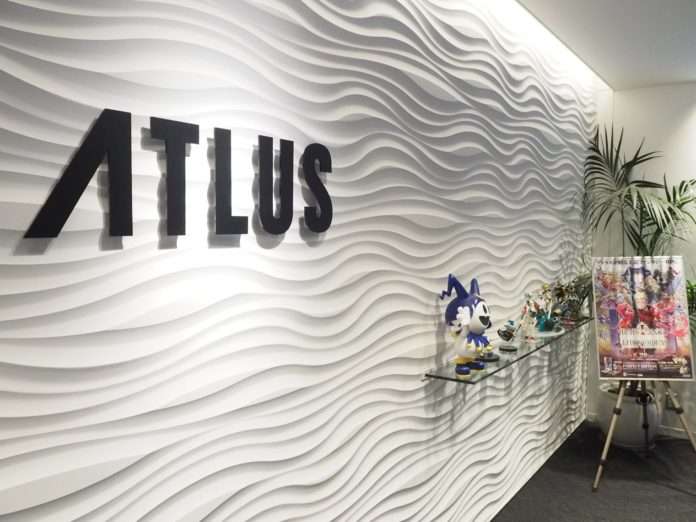 According to Social Game Info, Atlus posted a public notice for their fourth quarter (fiscal year ended March 31, 2017) in the “Official Gazette” today, on June 16th.

The company is a wholly owned subsidiary of Sega Games and was founded in September 2013 as a digital game business and mobile solution business company.

Persona 5 was Atlus’ biggest release during the fiscal year. The game performed exceptionally well in Japan, North America, and in Europe, however the Western sales are not accounted for in Atlus’ financial report, since they relate to fiscal year 2018 (after March 2017). 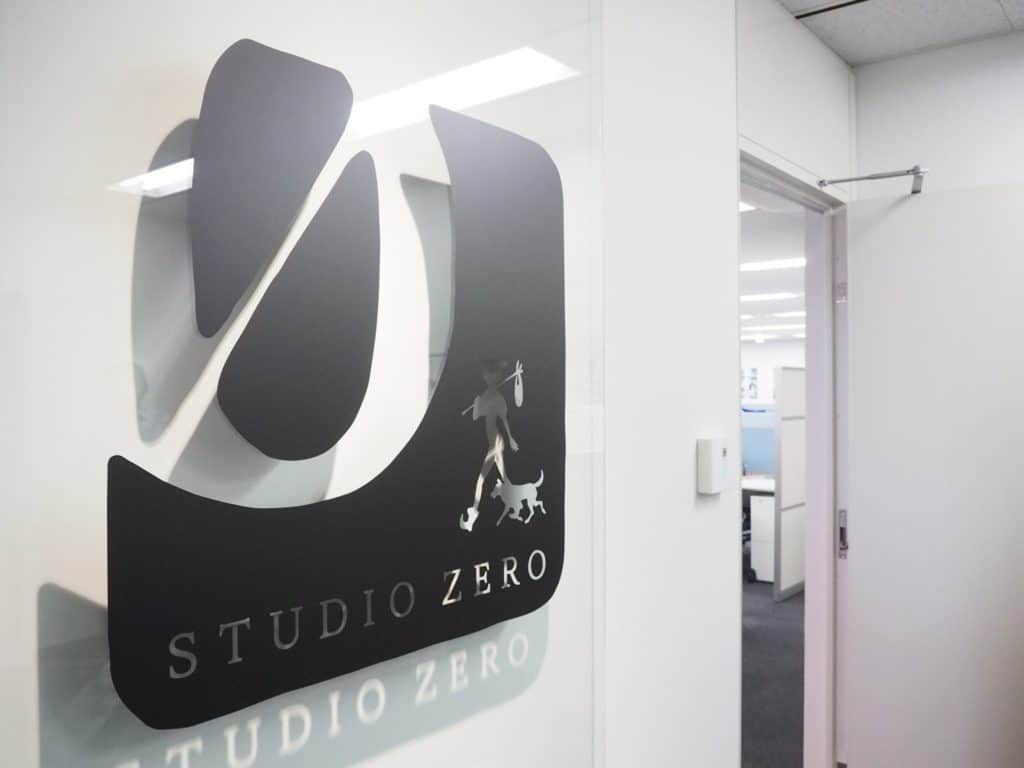 There is no explanation given for the financial loss in the report, however a notable reason for it could be the launch of a brand new, third creative development studio within Atlus (i.e. Studio Zero) during FY 2017, alongside general plans for company expansion and a large recruitment drive for all internal development studios within Atlus.

Through Sega Sammy’s “Full Year Results Presentation” for FY Ended March 2017 released on May 15, 2017, it was reported that the company as a whole earned a net profit of 27.6 billion yen, representing a 421% year-over-year increase.