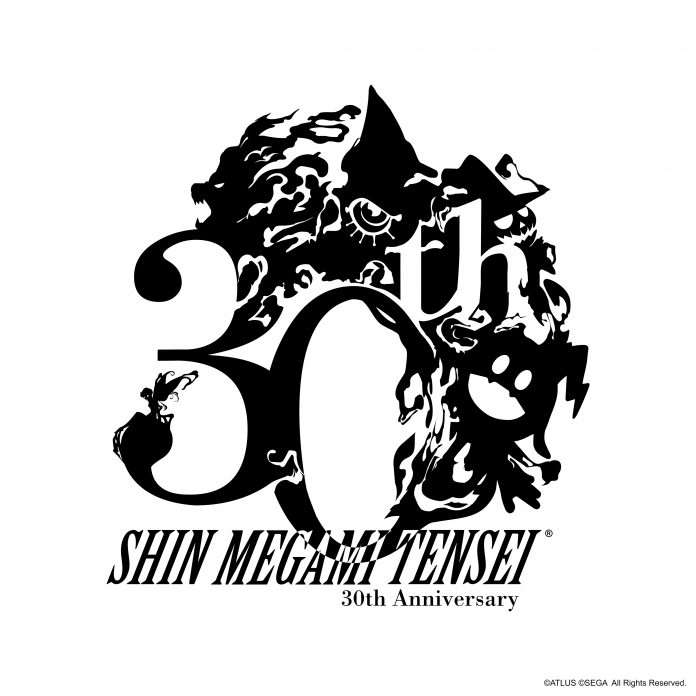 There are both English and Japanese versions of the logo. 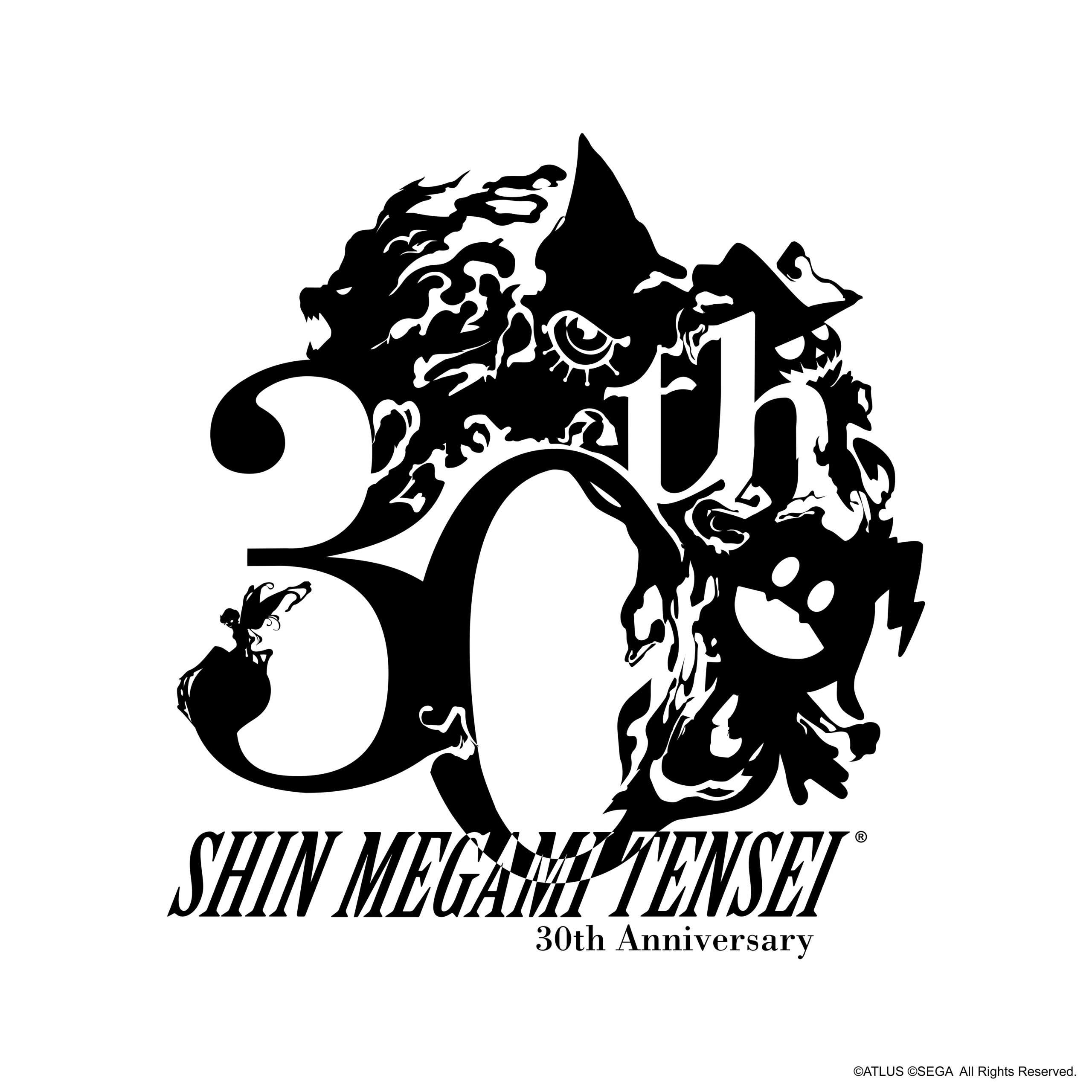 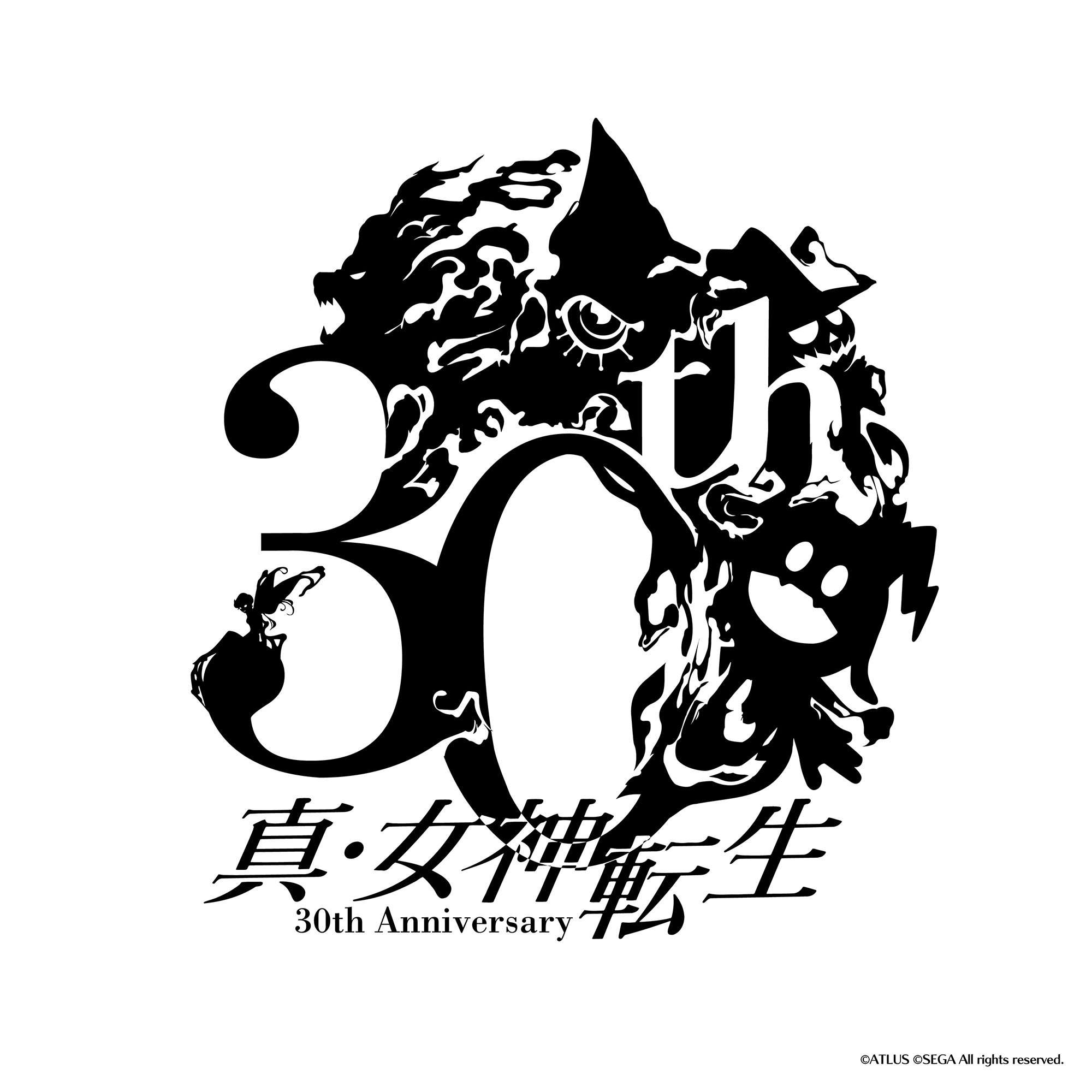 The 25th Anniversary took place in 2017, and saw various merchandise and events, including two concerts, the release of Shin Megami Tensei: Strange Journey Redux, and the first teaser for Shin Megami Tensei V.