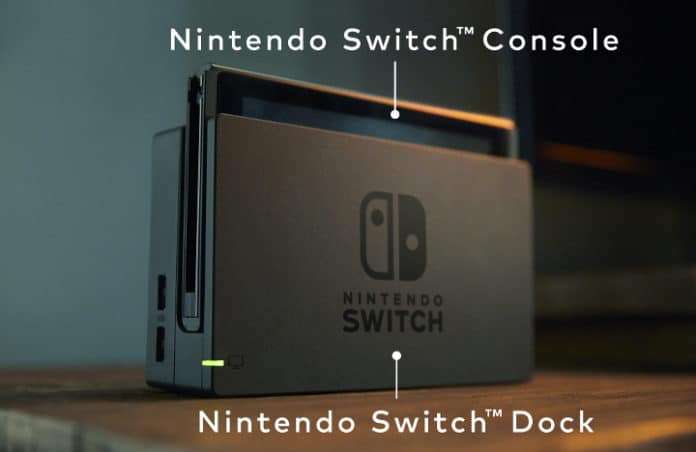 Following the news that Atlus has been listed as one of the partners for the Nintendo Switch—Nintendo’s newly announced game system—IGN received responses from Atlus and Sega (and other developers/publishers) regarding their support for the system.

“We’re excited to be supporting the Nintendo Switch and believe the games we publish are a perfect fit for the portable nature of the console.” – Atlus representative

“SEGA and Nintendo have been great partners over the years, and we continue to with our support of the Nintendo Switch. We look forward to revealing specific game plans soon, but have nothing further to announce at this time.” – SEGA representative

As reported with the system’s announcement, the Nintendo Switch is a game console that can connect to a TV, and also transition to a portable mode.

The Nintendo Switch is slated to launch in March 2017. The price, software line-up and detailed product information for Nintendo’s new system will be announced at a later date.