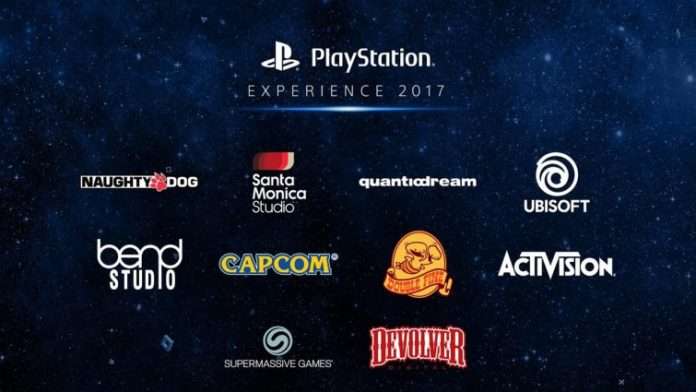 The exhibitors for next month’s PlayStation Experience 2017 event have been announced, as well as a list of the titles that will be available to play there.

Atlus/Sega is one of the 80+ exhibitors that will be present at the show, and an Atlus related title among the 100+ that will have demos open to the public is Vanillaware’s 2D action RPG, Dragon’s Crown Pro.

The game has not been officially announced for localization yet, however this is an indication of one. 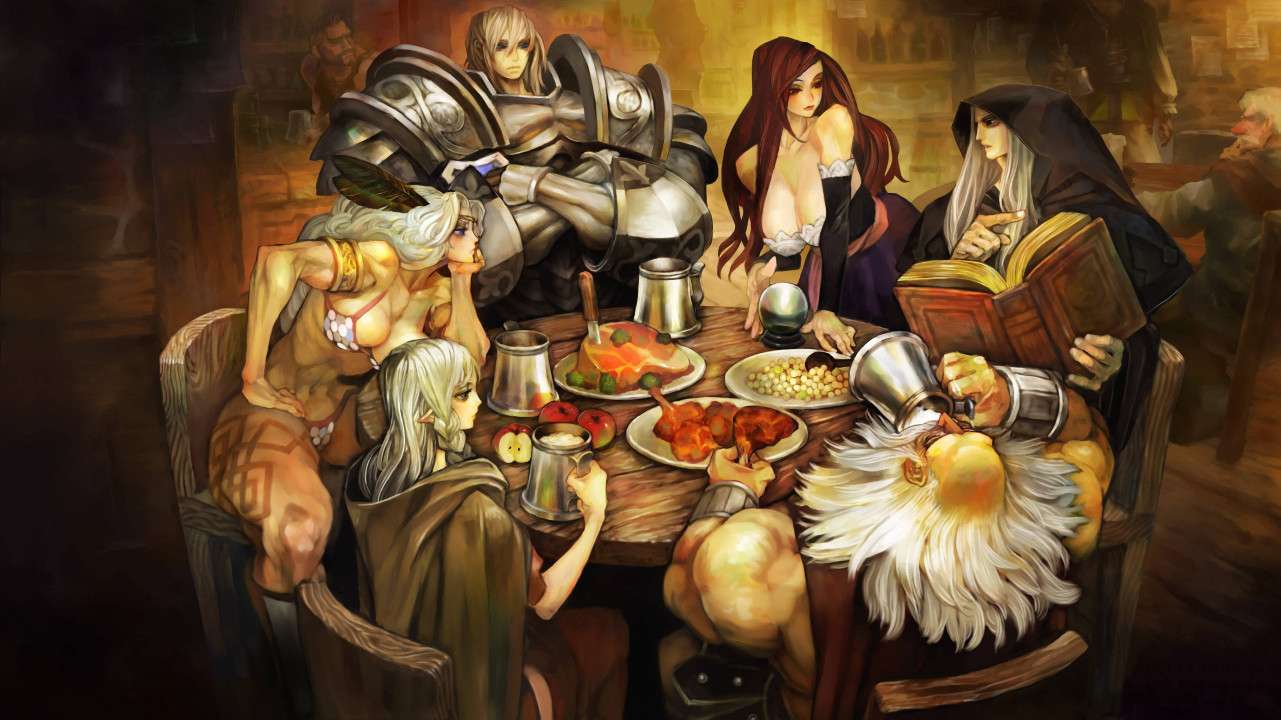 PlayStation Experience 2017 will take place in Anaheim, California on December 9 and 10. In 2016, a playable demo of Persona 5 was at the event, and Persona 4 Arena Ultimax in 2014.