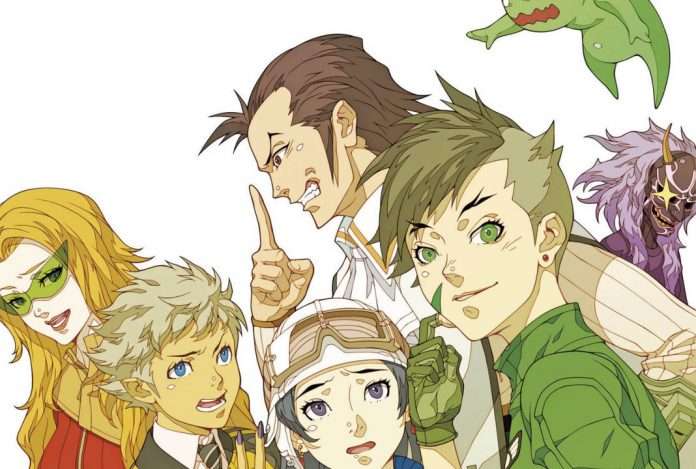 As previously published, Atlus has released the latest in their series of annual consumer surveys to learn more about what their fans want. The surveys began in 2015, and they often contain specific questions that lead to realized projects in the future.

An interesting question in the latest survey for 2021 is the following:

Q56: If the following “Shin Megami Tensei” series titles were released, would you think “I want to play this”? If that’s what you would think, please answer for which devices.

In previous surveys, Atlus would always have questions that related to potential Persona series spin-offs specifically, with multiple listed genres. This is the first time since 2015 that Atlus has had a question dedicated to another of their series and its potential spin-offs.

This would suggest that Atlus is actively thinking of expanding their development output for the Shin Megami Tensei series. Perhaps with the upcoming major release that is Shin Megami Tensei V, Atlus will be looking to capitalize on a new surge of popularity with expanded SMT projects, much like with the Persona series.

In November 2015, Atlus commented on the possibility of a series title of theirs being a “Warriors / Musou” game. Voted by fans, Shin Megami Tensei ranked 9 in the top 10 games fans wanted to see in this genre and, at the time, SMT series producer Kazuyuki Yamai stated, “Get in touch with us anytime” towards the developers to collaborate.

In the end, the Persona series would be the one to claim its first tile in that genre with Persona 5 Strikers. With Persona ranked 10th, the company public relations said, “It’d be interesting if we could make it one day.” Development of the title would begin one year later in the middle of 2016.