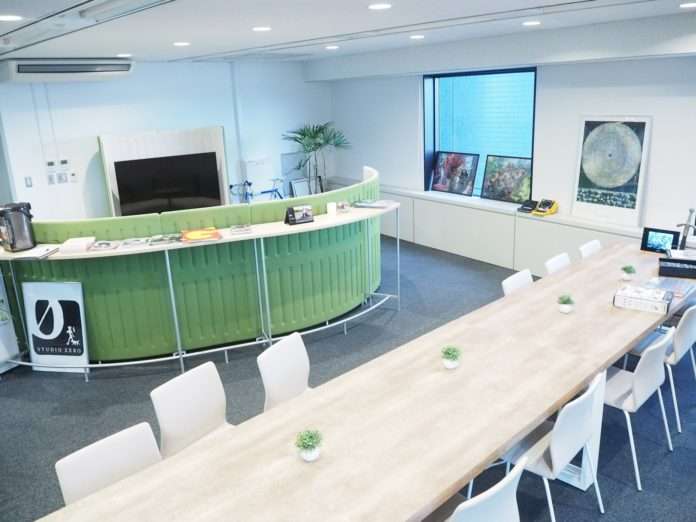 At the end of this interview, Hashino confirms that Studio Zero, the new third division of Atlus dedicated to new IP development, is currently working on another title in addition to Project Re Fantasy.

Hashino: Studio Zero has not just been formed to create fantasy games. There are titles currently in development other than fantasy.

Mafia: Oh, are you serious?

Hashino: I cannot reveal any details yet, but I am preparing something so people say, “Huh, so this is part of it too?” I think that I will be able to show this one to everyone first.

Of course I would also like you to look forward to information on Project Re Fantasy  in the future. Thank You.

Relatedly, a Catherine follow-up was recently teased on a live stream dedicated to recruiting new Studio Zero employees, which could be one of the other projects the studio is working on.