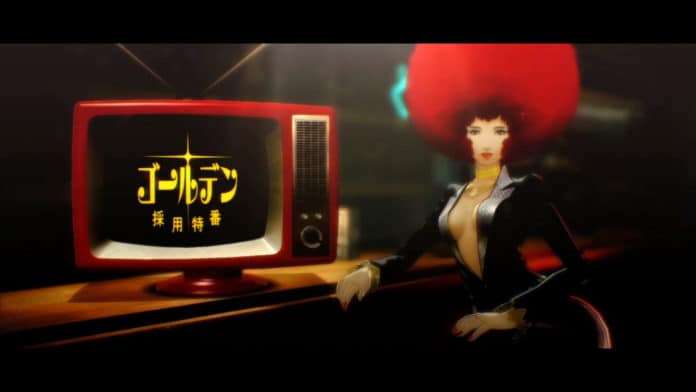 The live stream was “Golden Playhouse” themed, which was the narrative framework behind the 2011 release, Catherine.. Music from the puzzle platformer was played throughout the program. The introduction and conclusion of the live stream was given by Trisha, a character and host from Catherine.

At the very end of the live stream, Trisha seemingly speaks to Atlus directly, asking when she will get her turn next to the upcoming fantasy RPG Project Re Fantasy. She then teases that, for those awaiting this, there might be surprises in store, and expresses surprise when her “next job” might be discussed.

An English subtitled video of the Trisha segment during the live stream can be found below:

The full archive of the live stream, in Japanese, can be found below as well. The live stream featured the following Studio Zero staff members, discussing their start in the industry and their work in Studio Zero:

Editor’s Note: This is labeled as a rumor not  simply because it is a tease, but because it is unlcear whether Trisha is simply joking, or if Atlus deliberately meant for the Catherine theme behind the program and Trisha’s dialogue at the end to make people think about a follow-up to Catherine. Both could be valid at this point.