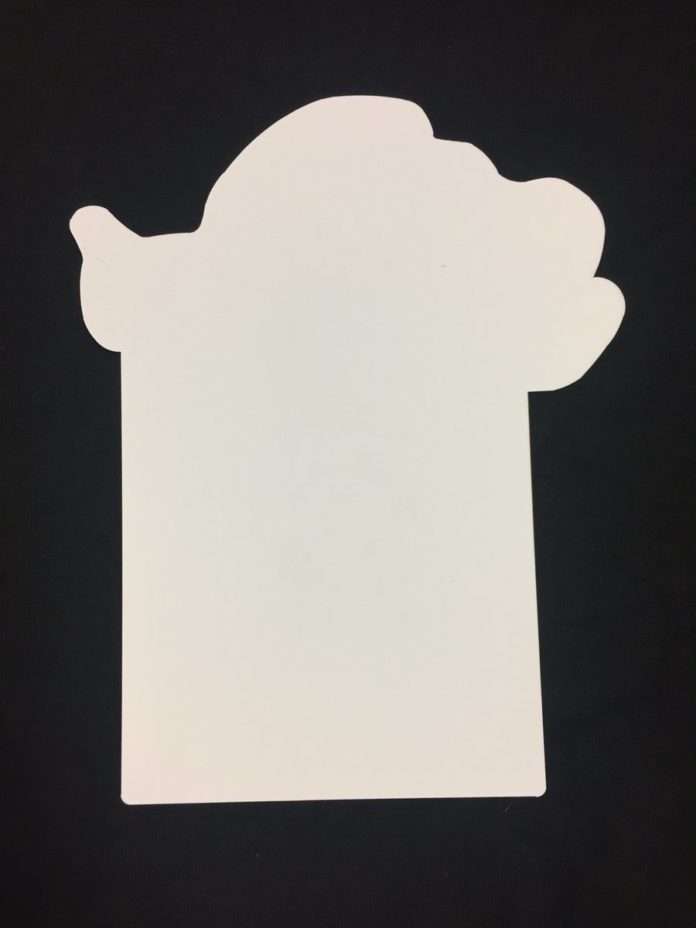 E3 2017 begins in slightly more than a week away, and Atlus’ official Twitter account has posted a tease for the design of this year’s badge insert design.

Here's our side of this year's E3 badge insert! Any guesses on what will be on the insert this year? pic.twitter.com/SW19Yv0Tcl

Sega has also teased the opposite side of the E3 badge insert, suggesting that one side of the design relates to Sega, and the other to Atlus.

In April, it was stated that 13 Sentinels: Aegis Rim would make an appearance at E3 2017, which could potentially be related to this year’s design.

The designs of previous Atlus E3 badge insert designs can be seen here.