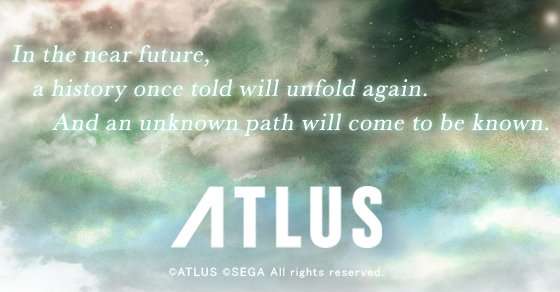 In the near future, a history once told will unfold again. And an unknown path will come to be known.

Along with the tweet is a link to the official website, “radianthistoria.jp“. The official website implies that news on this upcoming title—presumably a sequel to the original Nintendo DS RPG—will be announced in this week’s edition of Weekly Famitsu magazine, to be released on March 23rd, 2017.

Back in November 2015, the Radiant Historia director Mitsuru Hirata joked for its fifth anniversary that, “some day,” there would be a sequel to the game. In November 2016, for its sixth anniversary, he stated that the next year would be its “lucky number seven.” 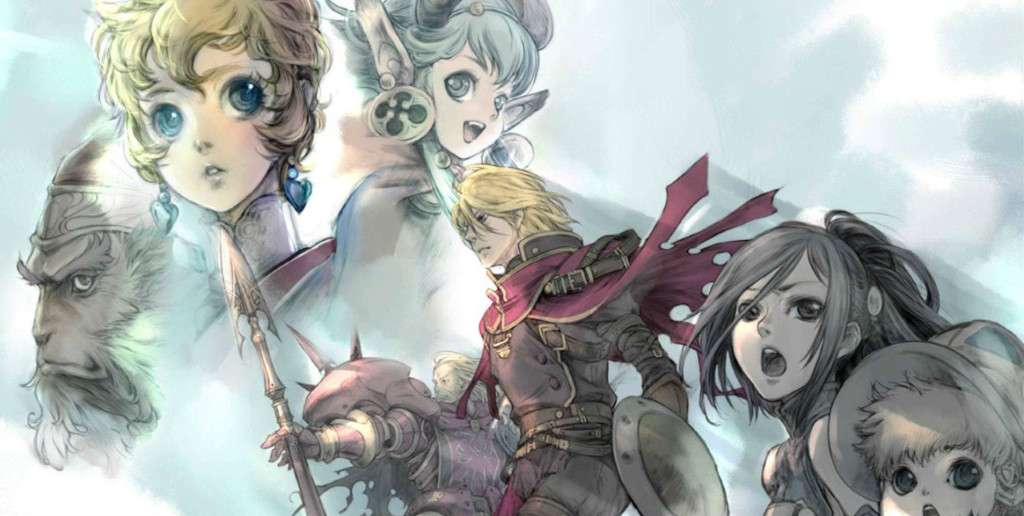 Radiant Historia was released on November 3, 2010 in Japan and February 22, 2011 in North America, for the Nintendo DS. Based around time travel and espionage, the RPG was developed by staff who worked on the Megami Tensei and Etrian Odyssey series games, as well as Radiata Stories.