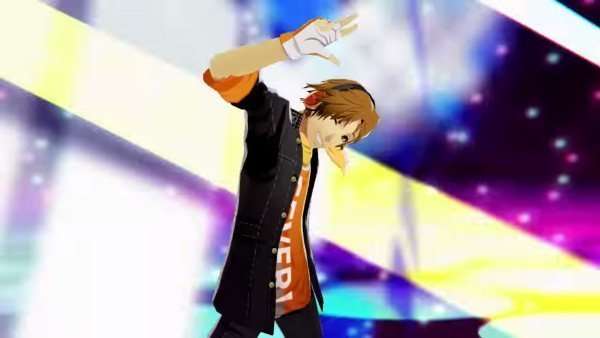 We have some other unannounced games that aren’t Persona 5.

The unannounced titles could be referring to those teased in a previous interview with Famitsu, where brand new IP and an Atlus game set to release in three years time were mentioned. 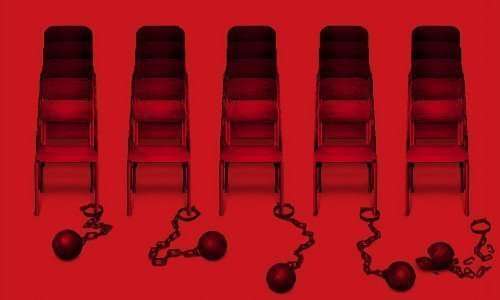 Additionally, the newly appointed Persona 4: Dancing All Night director, Kazuhisa Wada, had this to sayabout the game:

The artist in question has not been stated, and is likely someone other than the original character designer for the project, Shigenori Soejima. 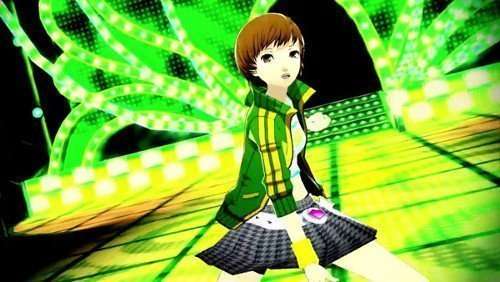