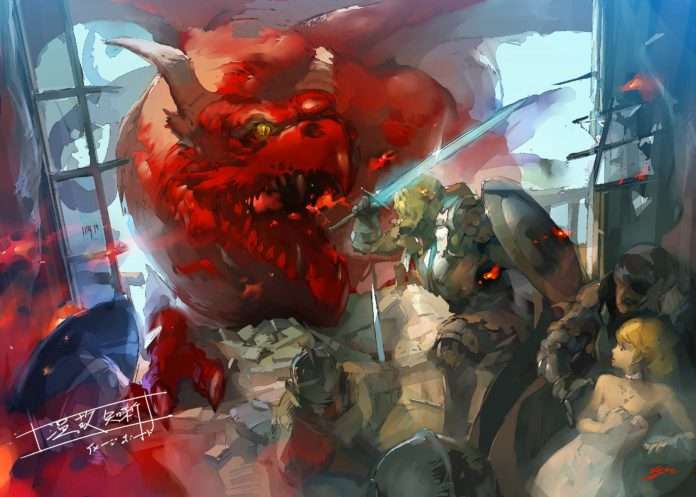 Following the announcement that this week’s issue of Weekly Famitsu magazine would include an extensive feature celebrating Atlus’ 35th anniversary, details of the feature have been leaked via ryokutya2089.

The Senior Managing Director and General Manager of the Consumer Software Division Naoto Hiraoka was interviewed about Atlus’ future.

Atlus has recently teased they will be holding a variety of events to celebrate the 25th anniversary of the Persona series from September 2021 to September 2022. With seven projects teased, some of them will be events, and some will be games.

In September 2020, a job listing for Atlus’ Persona Team was made, searching for a technical artist with Unreal Engine experience. This could imply a Persona series title using the Unreal Engine in the future.

The “Next Stage” of the Etrian Odyssey series was teased in July 2018. With only a brief teaser trailer, a substantial update for this upcoming project has not been given yet. 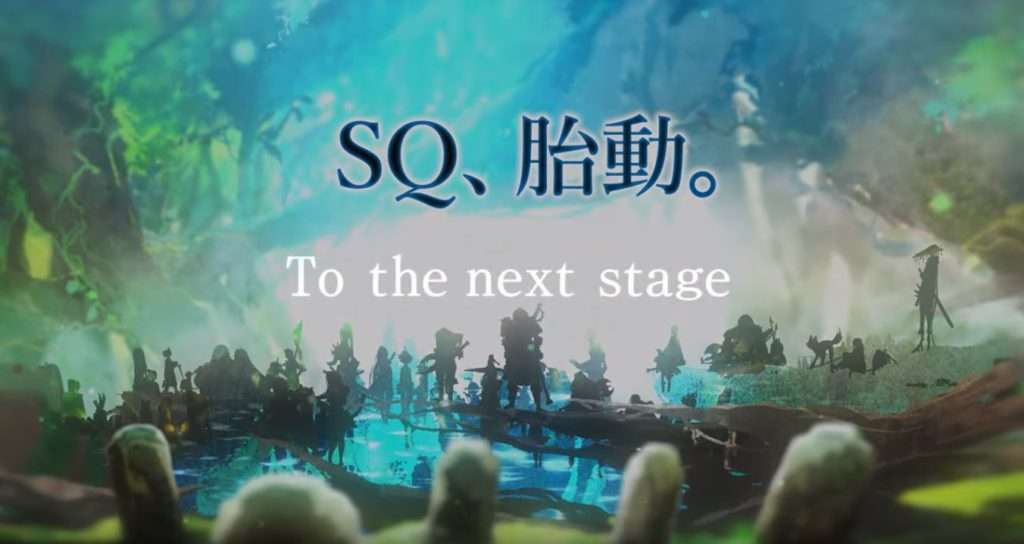 An undisclosed Vanillaware project was teased with the release of the 13 Sentinels: Aegis Rim Prologue demo released in March 2019. No details have been given on this project since. 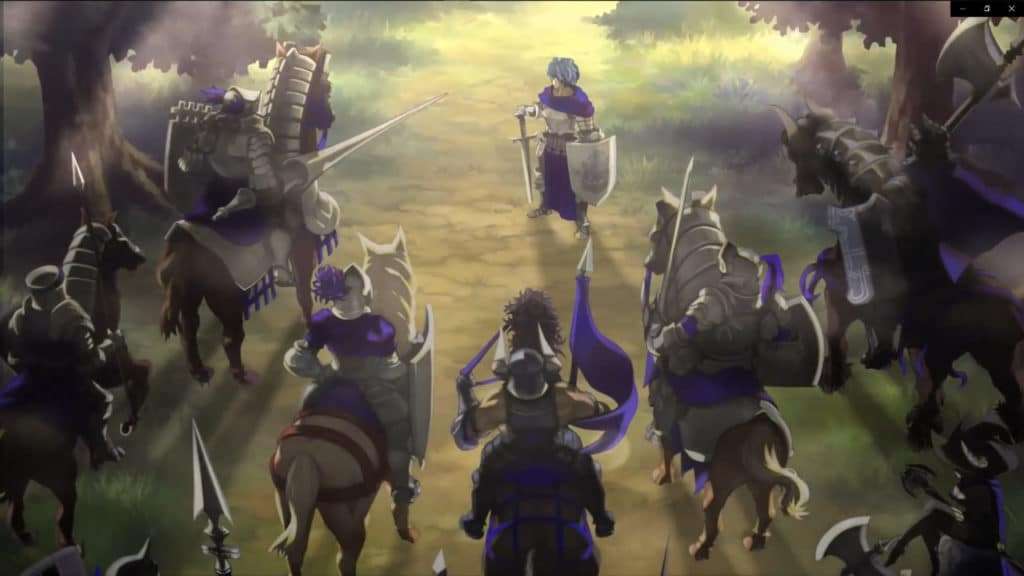 In December 2020, the creative producer and chief director Katsura Hashino stated that the development of the new fantasy RPG Project Re Fantasy had reached its “climax.” Along with the statement that they are hoping to make a formal announcement soon, it is possible we could see more of this game later this year.

In December 2020, the director of Tokyo Mirage Sessions #FE and the Devil Survivor series, Shinjiro Takada, stated that in 2021 he hoped not only to release fun games, but also to announce new ones.