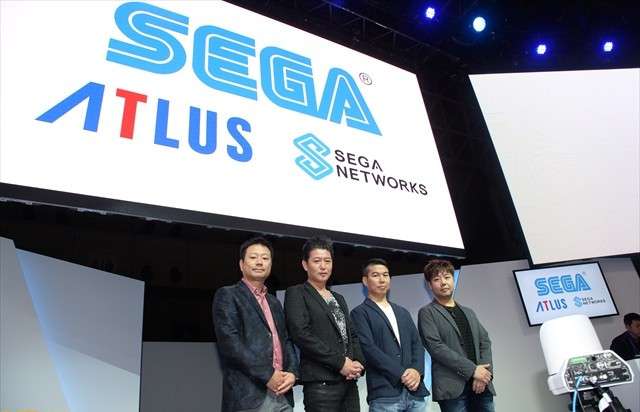 During the debut Sega TGS 2015 live stream where Atlus USA president and CEO Naoto Hiraoka appeared, he teased a new title that Atlus would be revealing soon.

After Hiraoka talked about the recently revealed 13 Sentinels: Aegis Rim and stated that its release date would be announced in the future, a Weekly Famitsu editor asked what was next for Atlus.

Hiraoka responded by speaking of Atlus’ philosophy and desire to create new IPs, and that they would have a new title to announce in the near future.

Tokyo Game Show 2015 starts on September 17th and goes until the 20th. It is possible that more about Atlus’ new game will be known through their upcoming “Business Trip! Persona Channel TOKYO GAME SHOW 2015” live stream.