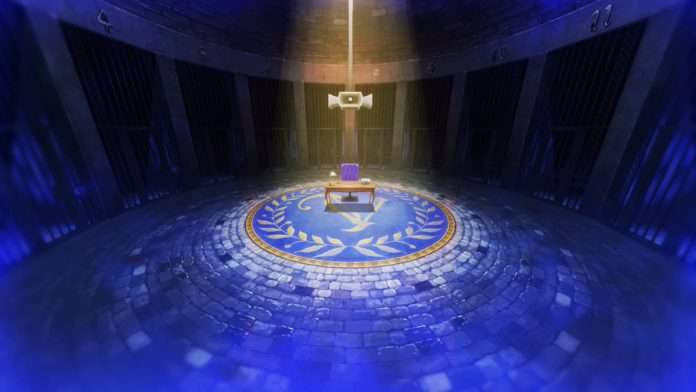 According to a flying get leak from Hachima Kikou, Atlus’ comment regarding next year is as follows:

In 2017, we will have several unannounced titles, so please look forward to their announcements.

This follows the statement Atlus business director Naoto Hiraoka made recently alongside the newly announced Atlus RPG Project Re Fantasy:

We’re steadily developing other titles behind the scenes, including the Persona series. We plan to announce future titles in the new year, without keeping you waiting too long.

According to Hiraoka, titles other than Project Re Fantasy should be announced sooner than later, in 2017.

P Studio director and producer Kazuhisa Wada recently stated in a Dengeki PlayStation interview that 2016 was a year of preparation for his project (something he mentioned at the beginning of the year, as well):

This year was a “year of preparation.” While taking input, we were “making the soil” for the next big harvest.

Presumably, his project would be one of the titles Atlus would be announcing.

Kazuyuki Yamai of Team Maniax—the internal Atlus studio responsible for the Shin Megami Tensei games—recently teased in Famitsu that there will possibly be something to share regarding what his team has been working on, with next year being the 25th anniversary of the series:

The Shin Megami Tensei series will celebrate its next milestone towards future developments next year. I hope to be able to share “something” with everyone next year.

Despite not being part of the “unannounced games,” Atlus announced 13 Sentinels: Aegis Rim in September 2015, with no real news for the game since.

Vanillaware had been recruiting a background artist for 13 Sentinels starting in October 2016, and ending the following month.

The only of Atlus’ announced internal projects for now, Project Re Fantasy: A Fool’s Journey Begins is a fantasy RPG developed by the newly formed team: Studio Zero.

As the game is only in its conceptual stages, it is unlikely to be released or substantially resurface in 2017.