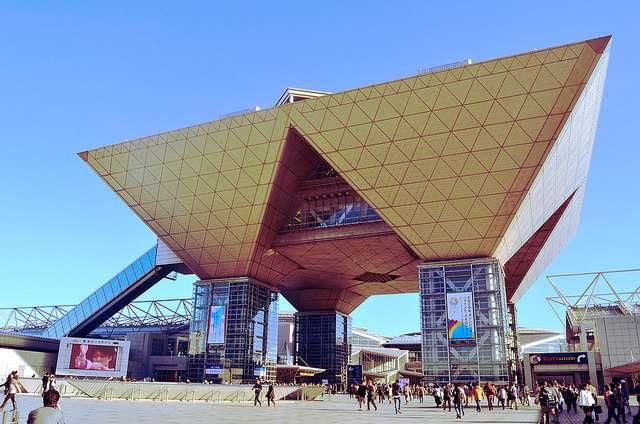 Atlus has announced that they will be attending this year’s edition of the Comic Market event, which is the world’s largest “doujinshi fair” where many people go to sell their own self-published, DIY projects.

Comiket 88 will be taking place from August 14 to August 16, and Atlus will be attending in order to sell some of their new official merchandise, such as some featuring the latest Persona game: Persona 4: Dancing All Night.

One such piece of merchandise that might be shown off is the recently announced “Dramatic Mystery Escape Game CD” for Shin Megami Tensei which releases on September 2, 2015 for 2,300 yen. 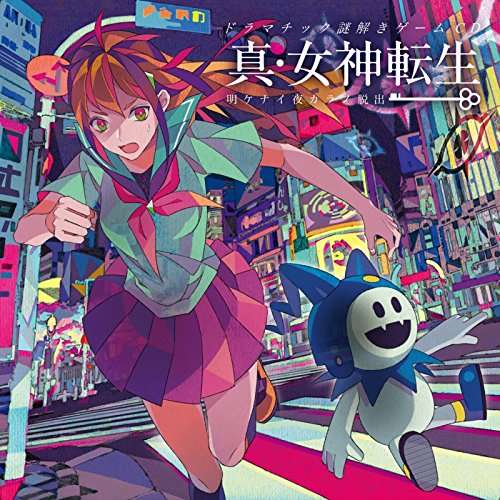 Specific details of Atlus’ merchandise lineup will be announced around mid-July.

The last time Atlus attended Comiket was in 2013, which was also their first time at the event.