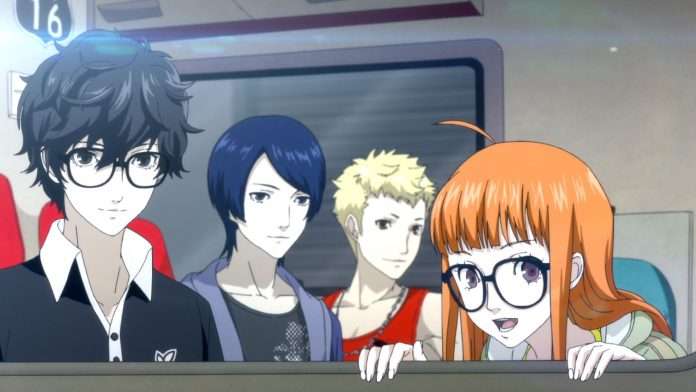 Sega will be hosting a “Sega TV 2021 in Taipei” event from February 26 to February 27, 2021. For two consecutive days, there will be a broadcast introducing information on the latest Sega / Atlus games, as well as many Chinese games scheduled to be released this year. Producers of the games will also make appearances during the event.

This event will include “Atlus TV in Asia,” a live stream on February 26. The show will feature the results of a currently ongoing survey where users vote for their favorite, most memorable scenes from Persona 5 Royal and Persona 5 Strikers. This survey will be open until February 21.