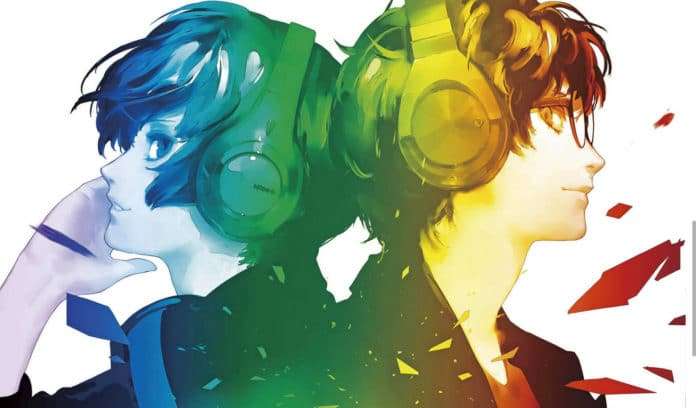 Atlus has recently started a Q&A series for Catherine: Full Body, taking questions and comments from users through the “Peing” question box service, and answering them through their Studio Zero Twitter account.

One of these comments was about the PlayStation Vita release of the game, answered on October 4th.

Question: Although this isn’t a question, I’m glad that Catherine will be coming out for the Vita! Thank you so much! m(__)m

Atlus has been a notable supporter of the platform, with the following Vita releases:

Currently, it is looking like Catherine: Full Body will only be releasing for the PS4 in the West, omitting the PS Vita release.