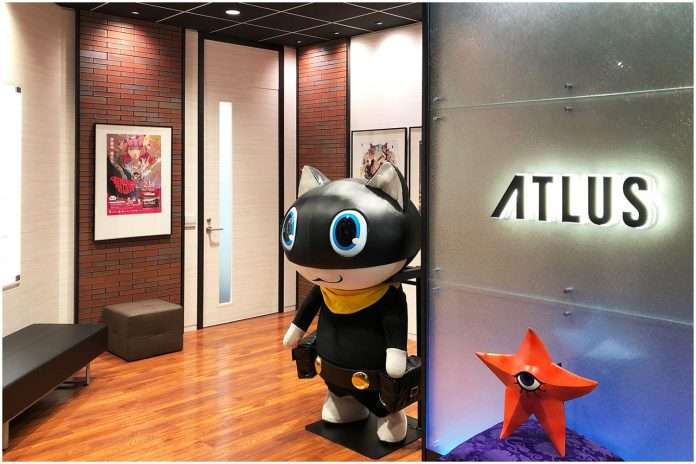 Atlus Japan has updated their website dedicated to hiring new employees with a variety of business related information. 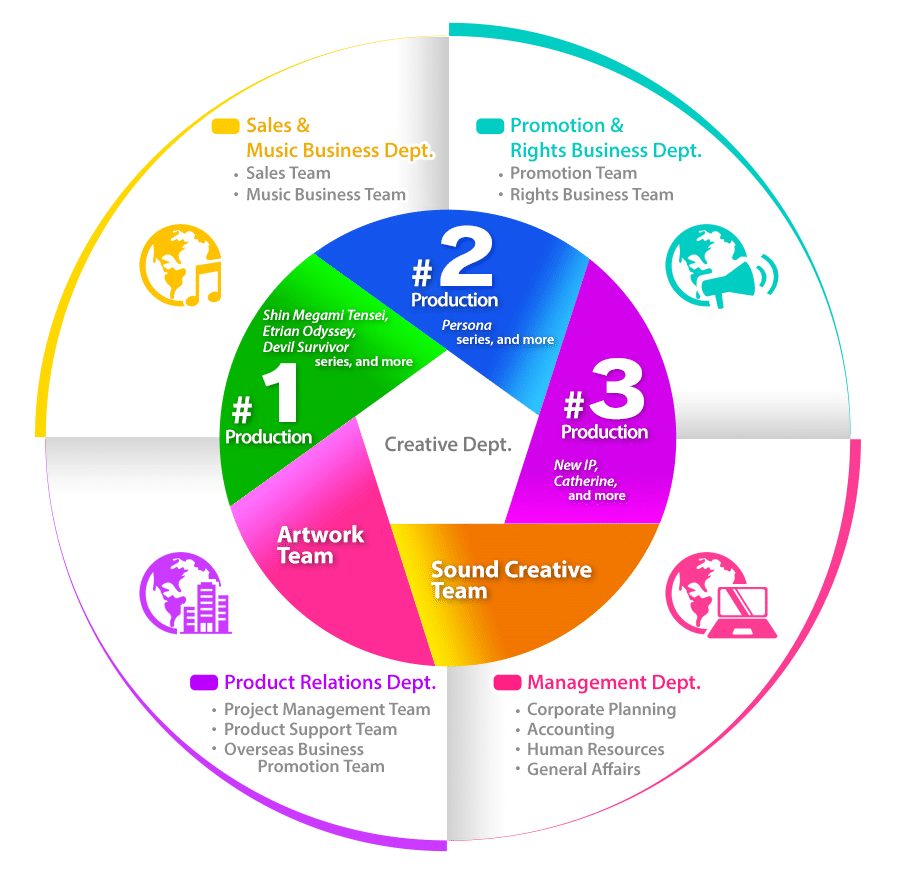 About Service and Vacation

Events that Atlus has listed that have marked their history throughout the years.

Atlus moved its headquarters to Osaki Garden Tower in September 2018. The office features a variety of facilities to improve comfort and work efficiency.

The updated Atlus recruiting site features a new video showcasing the various titles Atlus has developed since it was founded in 1986, beginning with Puzzle Boy for the Game Boy in 1989, which was Atlus’ first own branded title.

The Sega Fes 2019 “Great Atlus Exhibition” featured a similar showcase of the company’s released titles over the years.

Atlus has been making a substantial recruitment push ever since Studio Zero, the company’s third creative department, was created at the end of 2016. Atlus counts 300 employees as of October 2019.