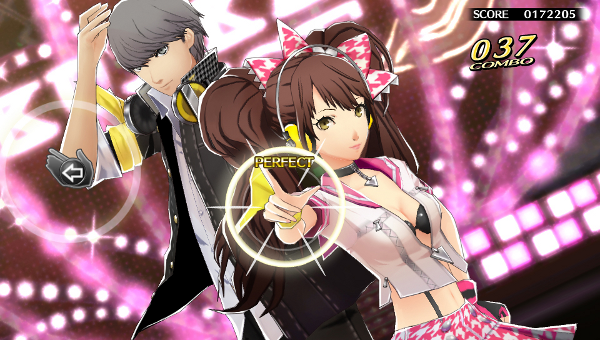 Atlus USA has announced the games they will be showing off at E3 2014—which lasts from June 9 to 12—all the while revealing the badge holder they had teased previously.

The lineup for what Atlus will be showing off at E3 2014 includes the following: 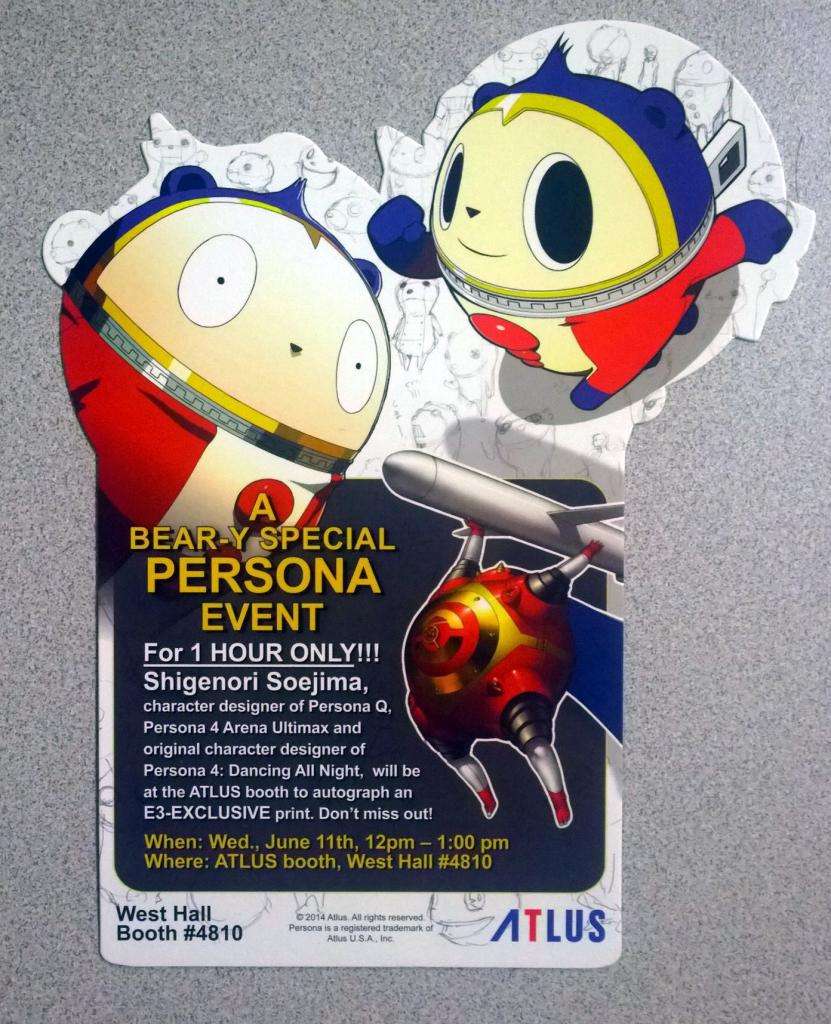 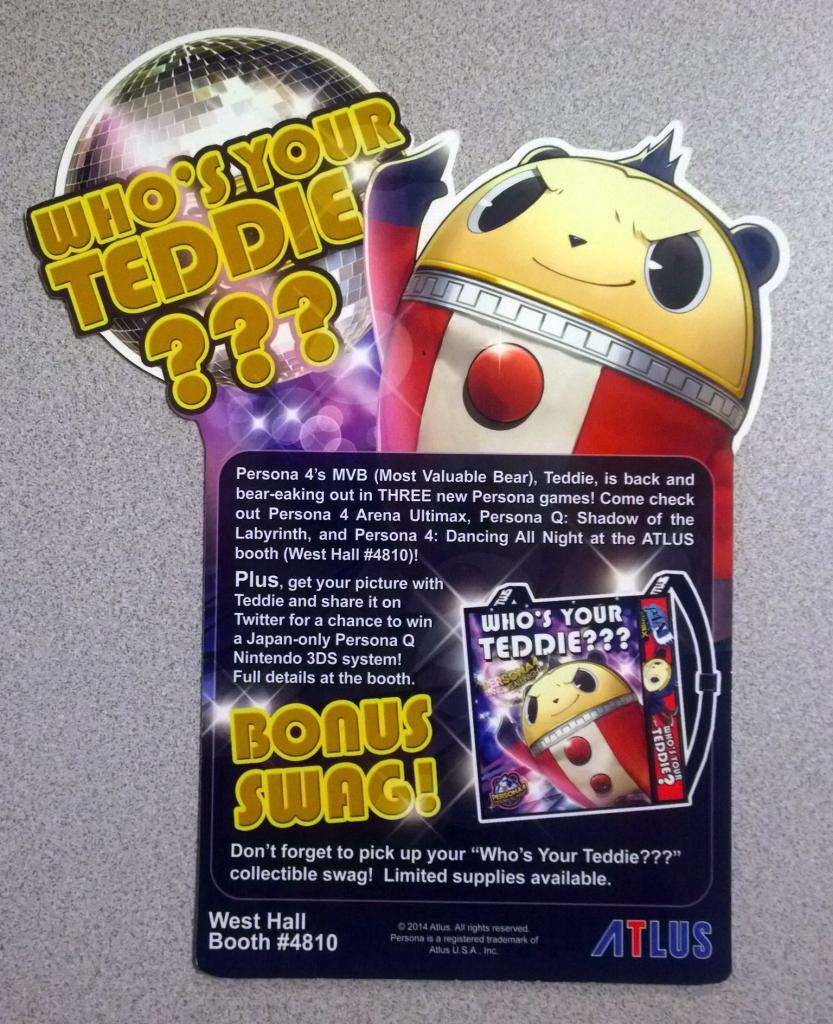