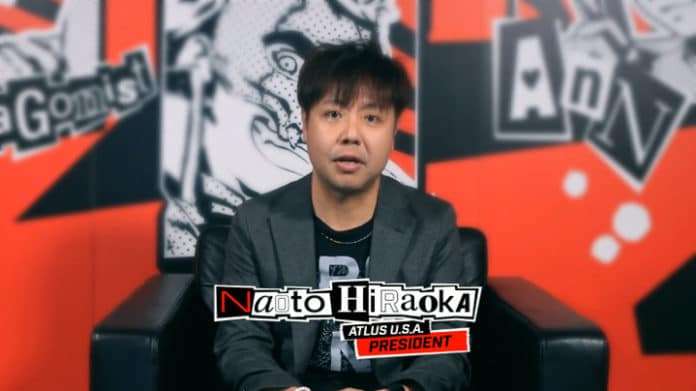 Persona 5 shipped 550k units in Japan only two weeks after its launch and subsequently became the best selling Atlus game in history as of October 5th.

In the wake of this, MCV UK interviewed Atlus USA President & CEO Naoto Hiraoka about the state of the Japanese console market.

On Japanese and Western Persona 5 Expectations

We could not imagine how players would react to Persona 5 at first.

However, it has obliterated all expectations in Japan. The game’s unique style and aesthetic appeals to so many people beyond our traditional fanbase. Working closely with Sony Japan and achieving a simultaneous release with the PS4 Slim, I think we did well in distributing to a large audience.

It was incredible seeing people at TGS and E3 cosplaying as the characters before the game’s release, and that each trailer we released got over 1 million views.

Obviously we have very high expectations for it in the West, and feel that it will become a representative title of Atlus, not only in Japan but in the West as well. Each and every staff member is working extremely hard to ensure it sets the gold standard for our localisations and culturalisations.

One of the reasons stated previously for Persona 5‘s delay in North America and Europe was the game surpassing sales expectations in Japan, pushing Atlus to take more time to improve the game’s localization. 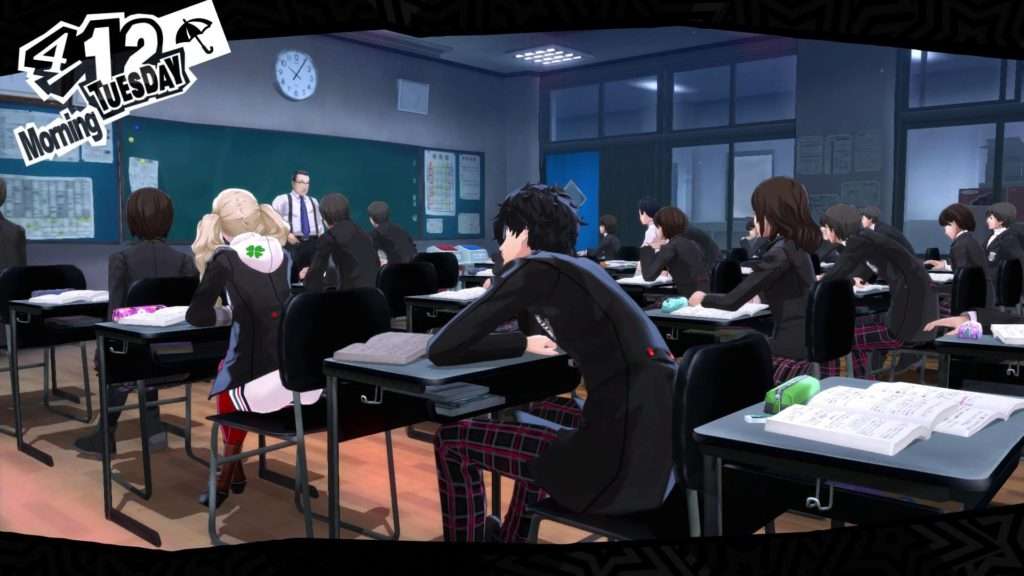 As stated by MCV UK, the Japanese console market is at an all-time low, with the games market having fallen to its lowest point in 26 years in 2015, and with revenue falling by 13 per cent on a yearly basis.

The sales ratio of Atlus titles is approximately the same, which is a very rare case in Japanese-based publishing.

True, the market is narrowing thanks to the prevalence of mobile phone games, and the shrinking of the ‘otaku’ [geek] culture in Japan, but our target audience is not only Japan. After our success in North America, I believe the next step is to move on to Europe; there are many consumers who hold a strong interest in Japanese culture, such as France. We are striving to serve everyone as best we can.

On JRPGS in the West

We’re seeing a resurgence of Japanese developers, that’s for certain. There are a ton of JRPGs slated for early 2017, including Persona 5, that have a lot of buzz around them, which is good. They are still very much their own niche when you look at the average gamer’s tastes, but it seems to currently be a growing segment. We’re even seeing multiplayer shooters like Battlefield 1 and Titanfall 2 start to truly embrace story and world-building and characters, which is to say a lot of the mainstream gaming titles are making it easier or more acceptable for gamers to approach a 30-hour or longer JRPG. All in all, we’re very happy that JRPGs seemed to have returned from the brink, and we’re forging ahead by continuing to deliver these games to the west. 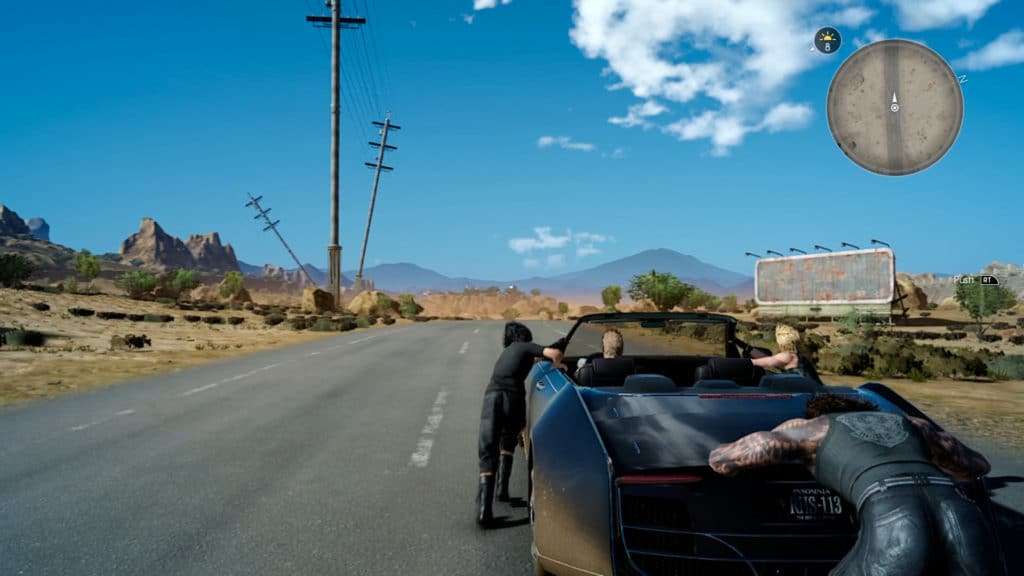 In recent years, Atlus has been working on our branding strategy.

The Japanese subculture consists of games, manga, anime and so on, and we focus on gaming as the core of our activities, hoping to become a leader, while delivering the best creative content to our fans. There was a stage where Japanese games went through a dark time.

However, with the appearance of the likes of Demon’s Souls, Persona 4 and Catherine, we were able to deliver products which caught the eye of overseas consumers once again. Atlus’ strength is developing RPGs, and creating what we are good at to deliver something enjoyable. That this elicits positive reactions from fans is our greatest pleasure.