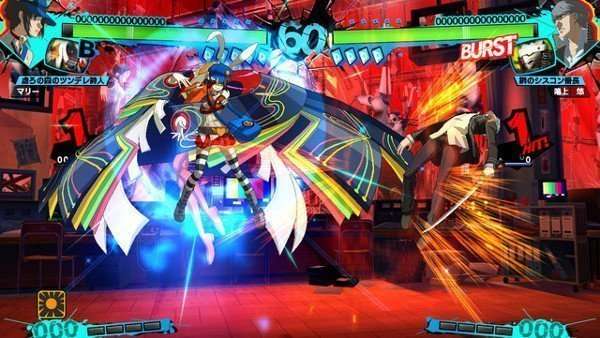 Much like Adachi, Atlus USA has confirmed that Persona 4 Arena Ultimax’s Marie will be downloadable for free the week following the game’s North/South American release.

Marie’s English title is “The Antisocial Poet of the Hollow Forest”, and she is described as a “deadly combatant with skills that control and immobilize opponents”, with “game-changing items” she can utilize from her purse. Her Persona, Kaguya, “complements her abilities with ranged and stun attacks.” 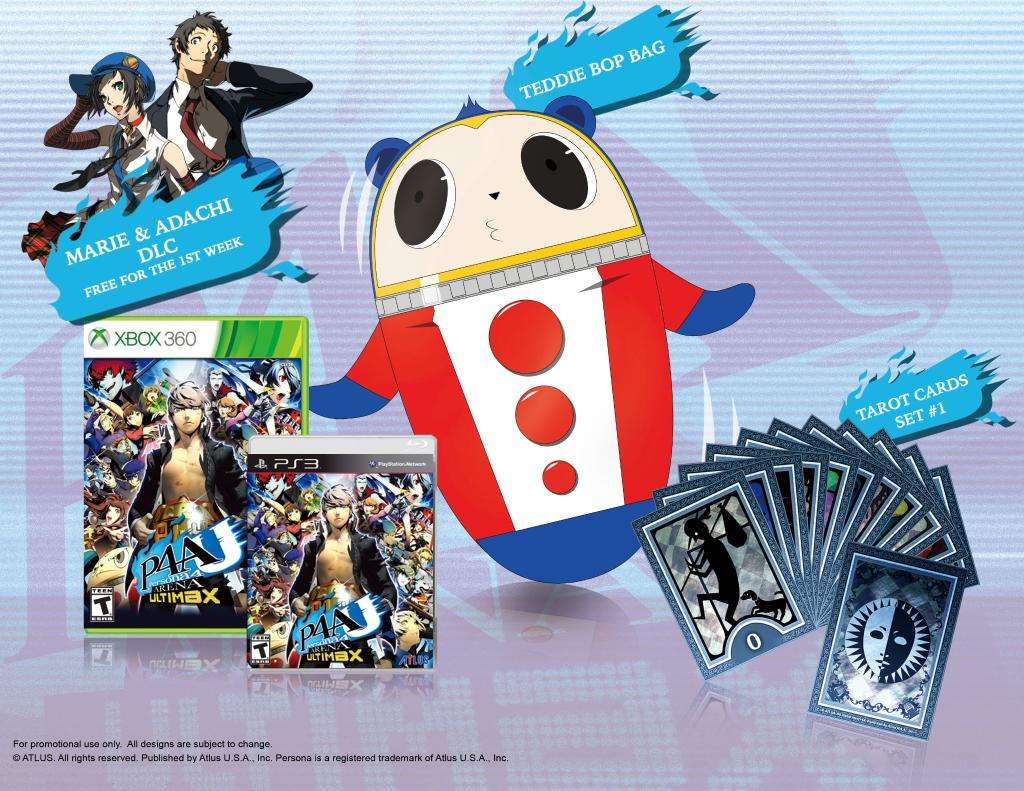