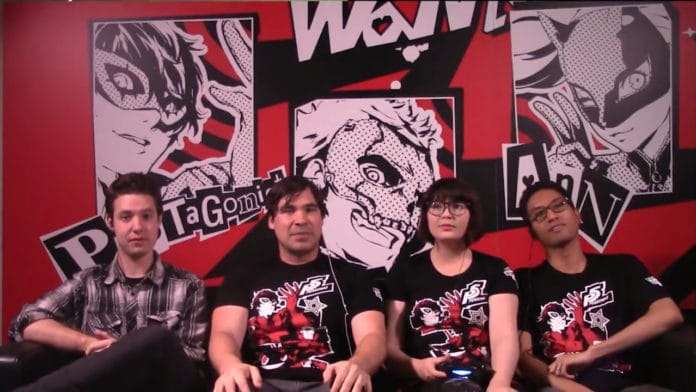 The PR Manager for Atlus USA, John Hardin, will be leaving Atlus USA this Friday after working at the company for four years, according to a series of tweets.

It’s been a wonderful ride, and the experience of a lifetime. We should all be so lucky to work with such a great group of people!

I’ll still be around, so I’ll talk to you soon! But for now, thank you for putting up with me these last four. pic.twitter.com/k3dfqK5UEF

John Hardin was the primary point of contact for press information when it came to Atlus USA published games and recent Sega games as well, such as Yakuza 0. He was present at industry events such as E3, and was responsible for videos like the interviews with the Persona 5 English voice cast:

According to Hardin, he will still be working in the video game industry, and likely in the same California based region where he already was.