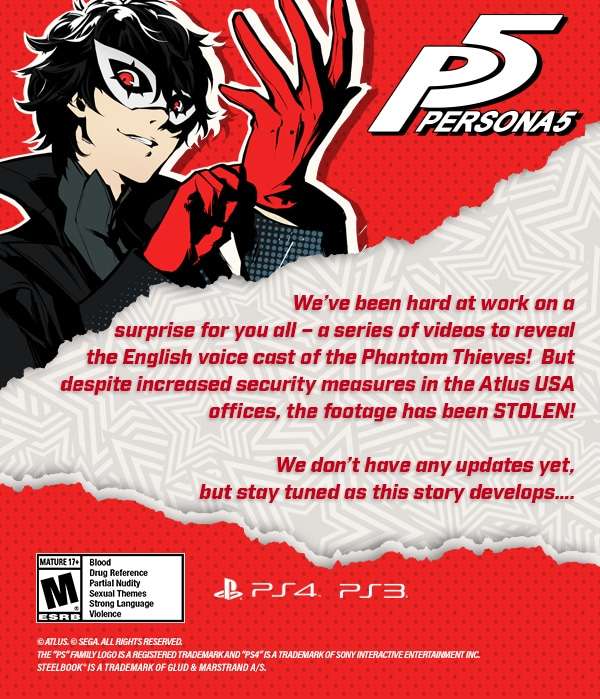 Previously, Cassandra Lee Morris was confirmed to be voicing Morgana, and D.C. Douglas was hinted to have a role in the game.