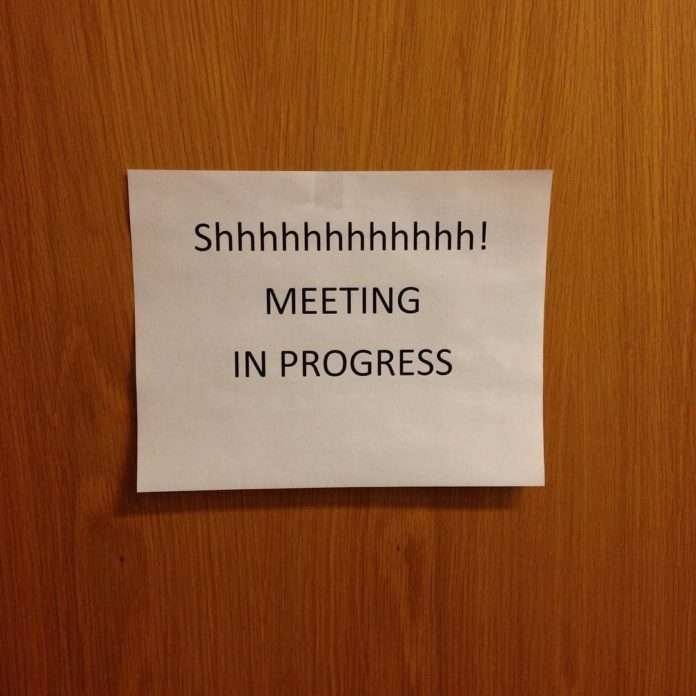 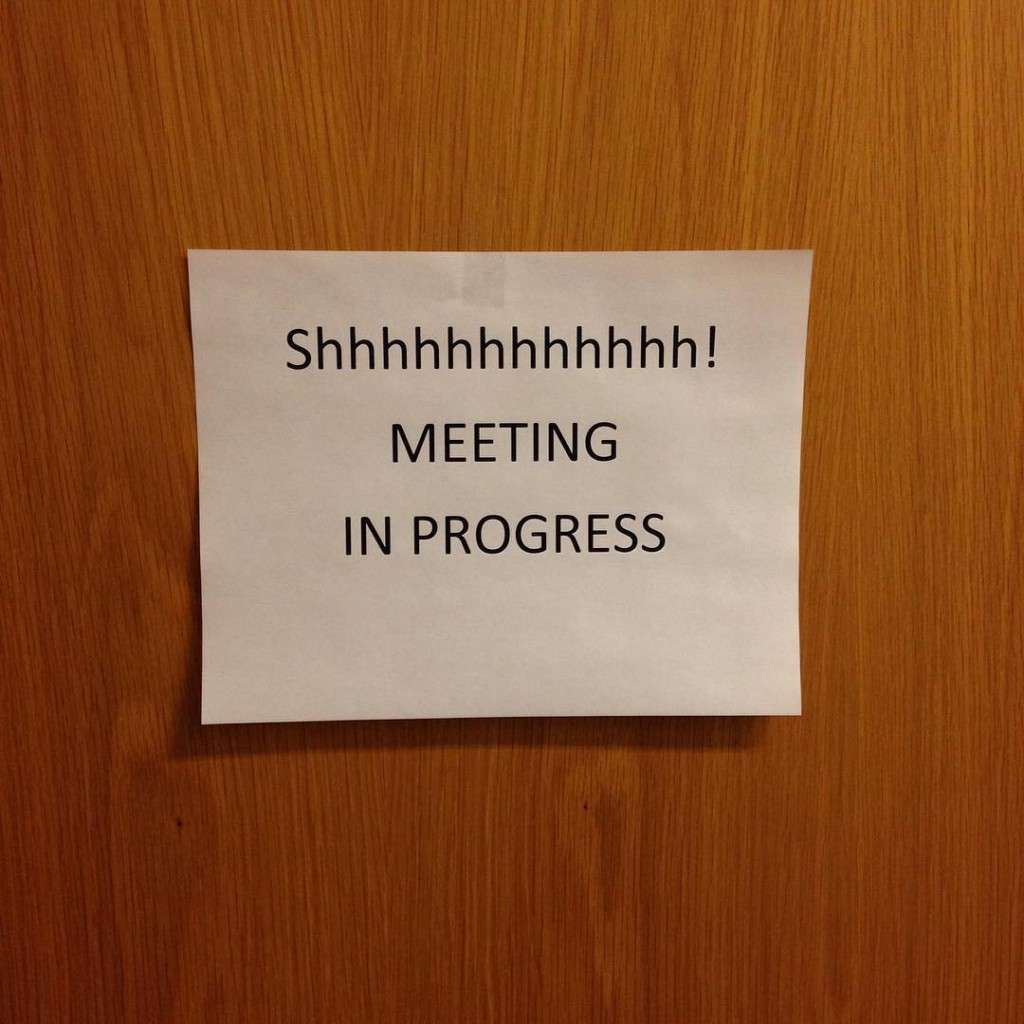 The message posted alongside the image pointing at an important meeting that was in progress is:

We’re working on some exciting things for you. Stay tuned.

A previous tease Atlus USA had made through their Instagram account was on November 17, 2015 for a reveal the following day:

The reveal consisted of the limited release “Storybook Edition” for Odin Sphere Leifthrasir in North America, as well as the “Spring 2016” release window that was given for it.

What the newest tease could be referring to is anyone’s guess. The currently announced games for release by Atlus USA are Odin Sphere Leifthrasir on June 7, 2016 and Persona 5 in 2016.

The recent Atlus published games that have not been announced for localization are Shin Megami Tensei IV Final—released in Japan on February 10, 2016—Etrian Odyssey V: The End of the Long Myth with an August 4, 2016 Japanese release date, and the Vanillaware developed 13 Sentinels: Aegis Rim, with no current release date.