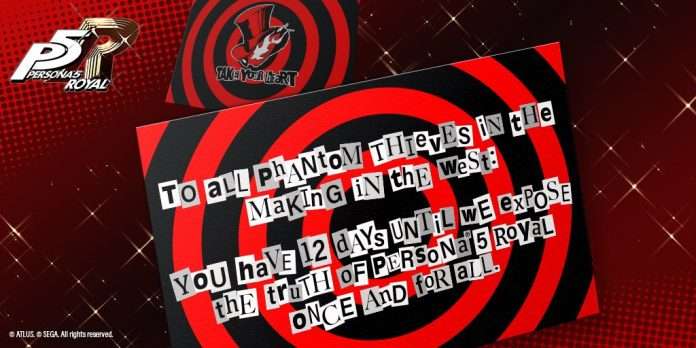 To all Phantom Thieves in the making in the West:

You have 12 days until we expose the truth of Persona 5 Royal once and for all.

A countdown timer has also been added to the English Persona 5 Royal official website, stating that “the truth will be revealed.” 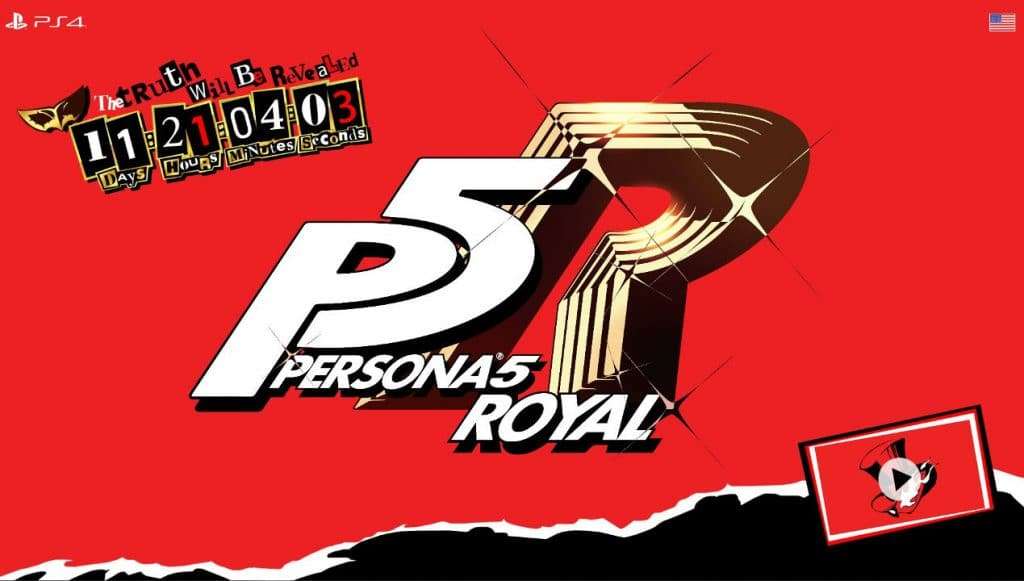 Presumably, the Western release date for Persona 5 Royal will be announced at that time. The game’s English localization had been announced in April 2019, and an English dubbed trailer had been released at E3 2019 in June.