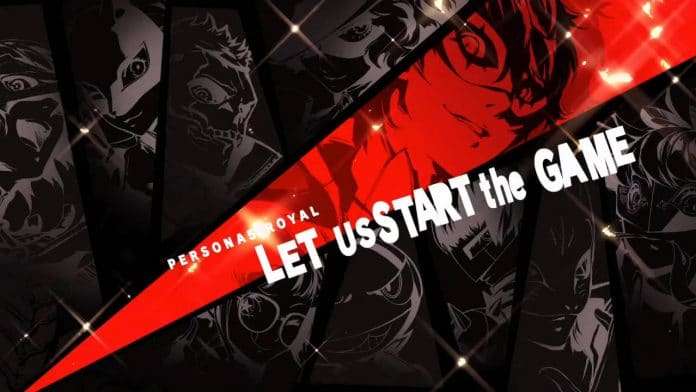 During the Persona 5 Royal media event which took place on February 4th, where gameplay footage was captured, IGN asked Atlus West Communications Manager Arianne Advincula about the possibility of Persona 5 releasing for the Nintendo Switch.

Arianne’s response to a Persona 5 port on the Nintendo Switch was the following:

I am a strong believer in ‘never ever give up on hope’. You want what you want, and if you don’t let us know it we’re never going to be able to make it. It’s important to always voice your opinion. Keep telling us what you want.

Arianne explains that Atlus is paying attention to the demand for Persona 5 on the Switch, and that she is fighting for it internally as well. She also emphasizes that she is not the “decision-maker” regarding this, so her statements are not an indication of what could or could not happen.

As a result of this interview, the hashtag “#BreakFreePersona” started trending on Twitter, as fans expressed their desire for a Nintendo Switch port of Persona 5.

Recently, the Atlus action puzzle platformer Catherine: Full Body was rated for a Nintendo Switch release in South Korea. This follows the 2020 Atlus online consumer survey which included a question asking users which Atlus games they would like to see ported to the Switch. The list included Persona 5 and Persona 5 Royal.

n April 2019, Atlus business director Naoto Hiraoka stated that he had no answer to give for the possibility of Persona 5 on a Nintendo console, however he called the Nintendo Switch “a very attractive platform.”