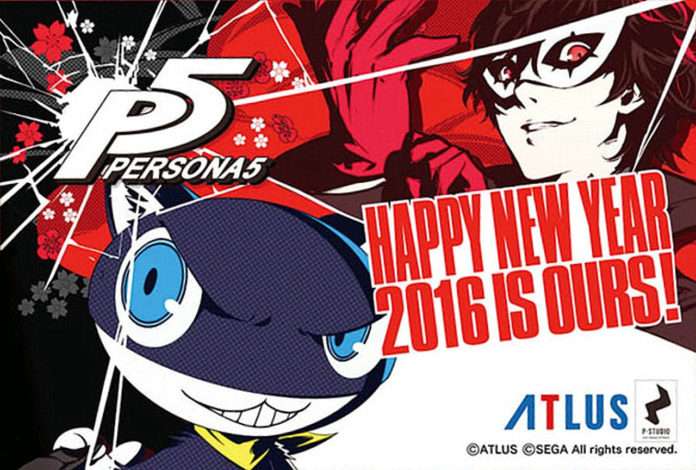 This week’s issue of Weekly Famitsu magazine #1413 contained an article with the New Year’s cards and aspirations of 44 developers for 2016, including Atlus and revealing their own Persona 5 themed card. 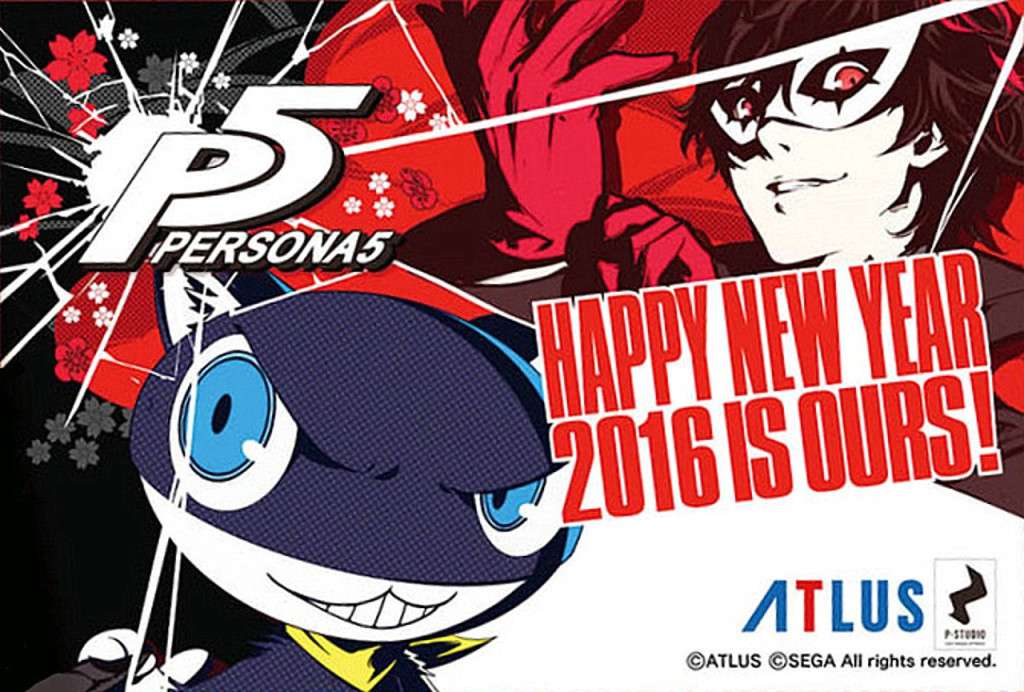 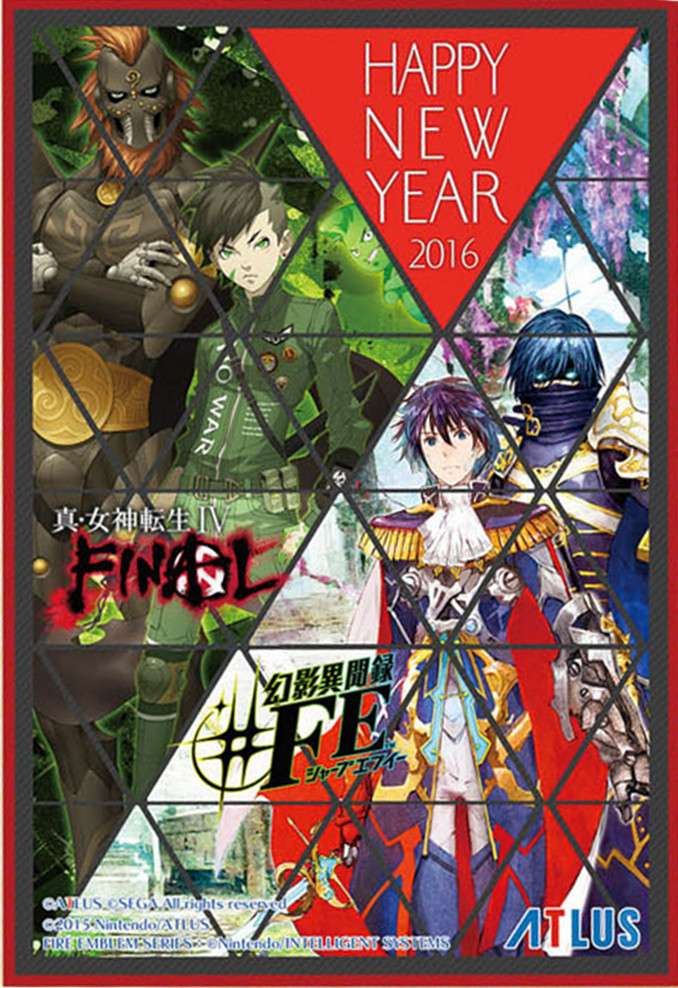 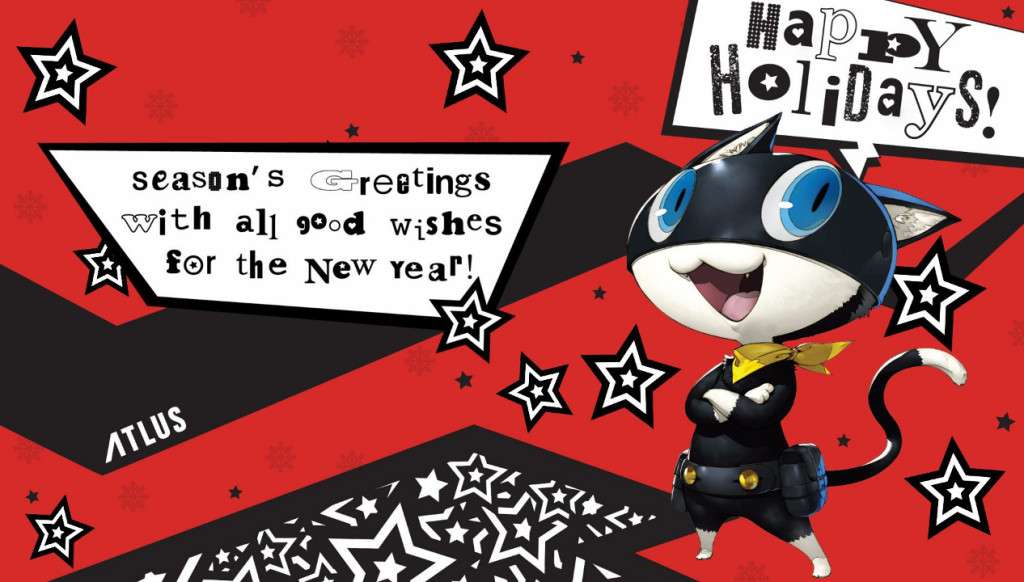