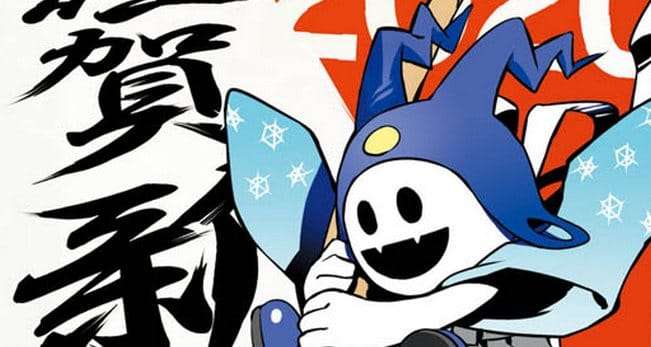 This week’s issue of Weekly Famitsu magazine #1622 features New Year’s cards and aspirations for 54 Japanese developers for the year 2020, including Atlus. 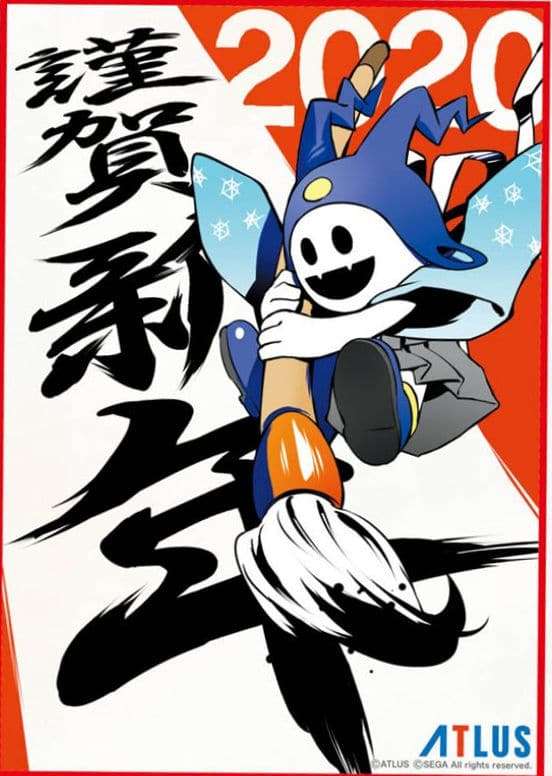 As previously reported, Atlus’ full statement for the next year is the following:

Happy New Year! Thank you for your continued support in 2019, with Catherine: Full Body, Persona 5 Royal, and 13 Sentinels: Aegis Rim. Thank you very much. Additionally, Persona 5 reached 3.2 million units sold worldwide, and the Persona series has taken a great leap forward with 11 million units in total. The latest game, Persona 5 Scramble: The Phantom Strikers, will be released in February 2020. And of course, Shin Megami Tensei V and Project Re Fantasy (tentative title) are also under active development. Please look forward to follow-up news!