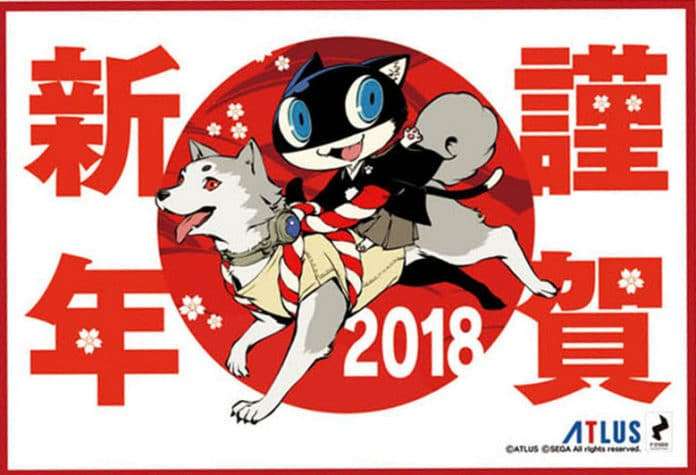 This week’s issue of Weekly Famitsu magazine #1518 features New Year’s cards and aspirations for a number of Japanese developers for 2018, including Atlus. 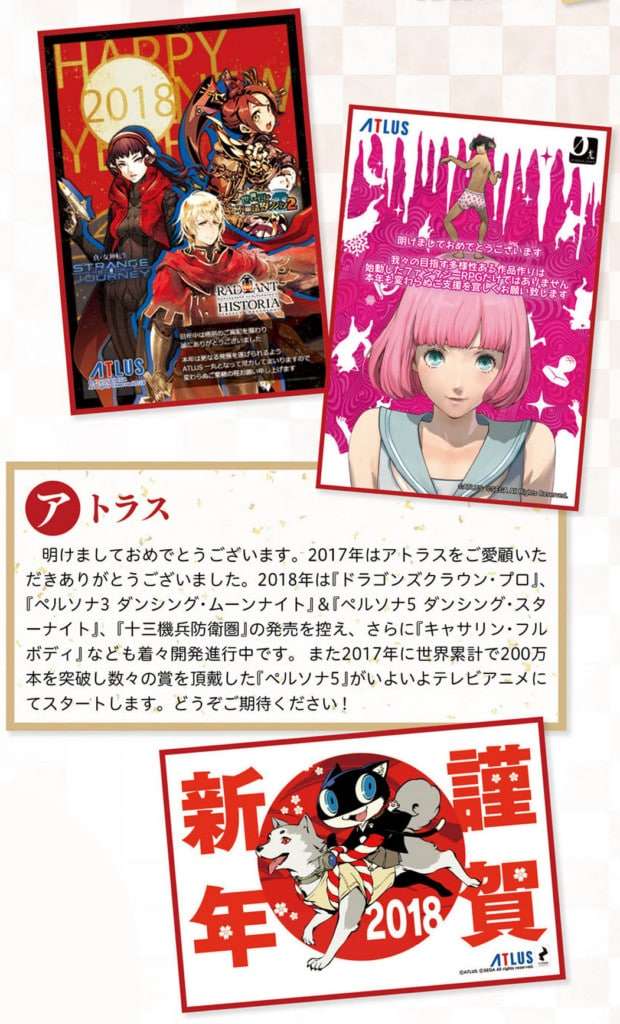 This year, the greetings cards feature:

Atlus’ statement for the next year is the following:

Happy New Year. Thank you for your support of Atlus in 2017. Coming up in 2018 is the release of Dragon’s Crown Pro, Persona 3: Dancing Moon Night & Persona 5: Dancing Star Night, 13 Sentinels: Aegis Rim, and Catherine: Full Body is also currently in development. In 2017, Persona 5 surpassed 2 million copies worldwide and received numerous awards, and a TV animation will be starting for it. Please look forward to it! 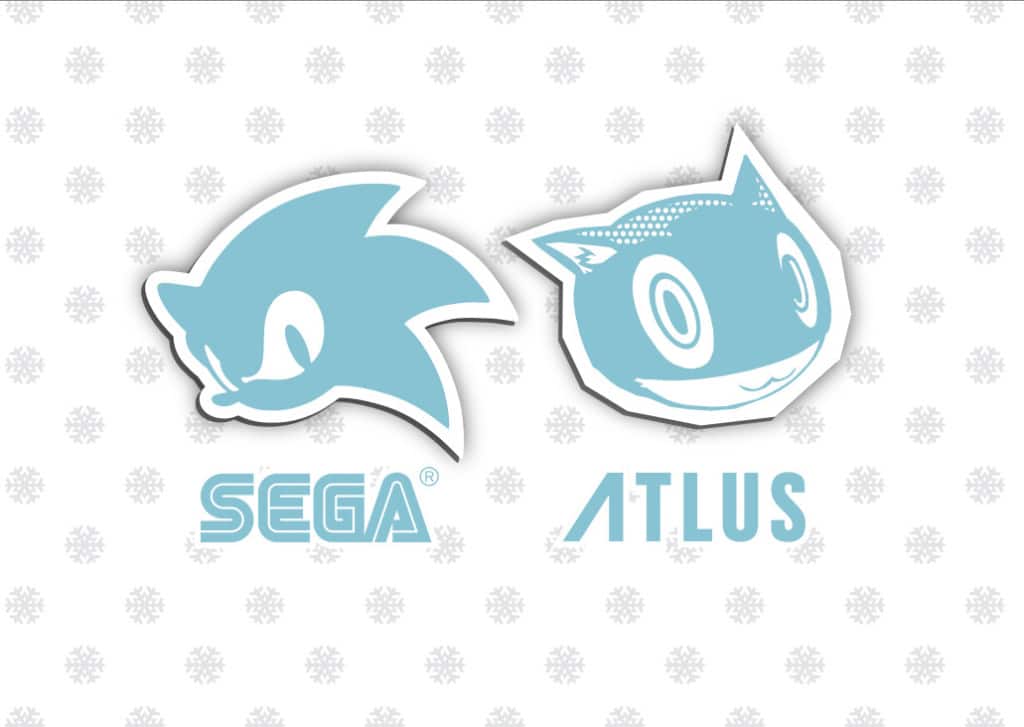