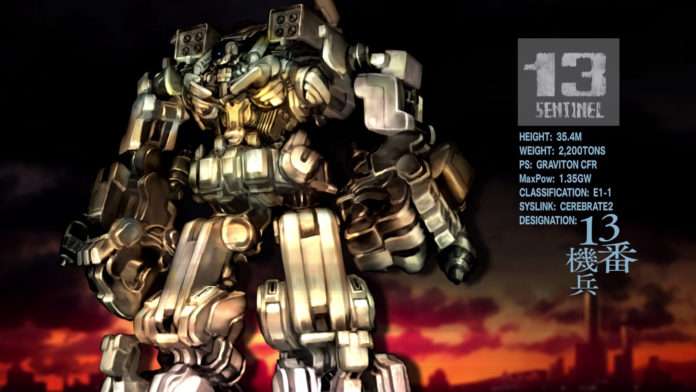 Following the Atlus x Vanillaware “Summer” edition live stream on July 20, where Odin Sphere Leifthrasir was announced and the new Vanillaware project was teased, the “Autumn” edition of the live stream has been announced for September 26 at 8:00 PM JST (4:00 AM PDT / 7:00 AM EDT).

Additionally, the Niconico page for the event teases that the live show may feature new 13: Sentinels Aegis Rim information, the new Vanillaware title that was announced during the SCEJA Press Conference 2015 last week.

13 Sentinels: Aegis RIM is set for a PS4 and PS Vita release in Japan.