An official website has been launched for the Persona 5 The Animation: The Day Breakers special event, taking place on July 30, 2017.

Additionally, merchandise to be sold at the event has also been announced.

The event will feature voice actors of the main cast of Persona 5, and will be live broadcast to theatres throughout Japan. A new announcement alongside the launch of the official website is that the vocalist for the game, Lyn Inaizumi, will also make an appearance.

The website features new illustrations of the Persona 5 cast. 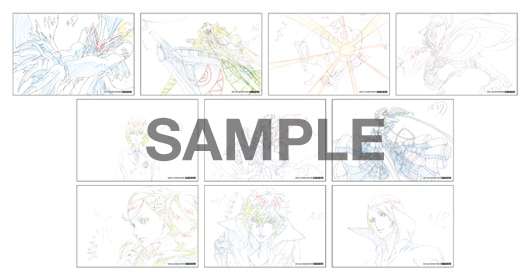 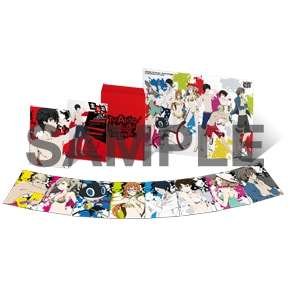 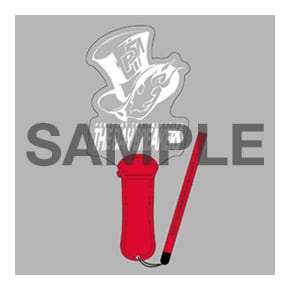 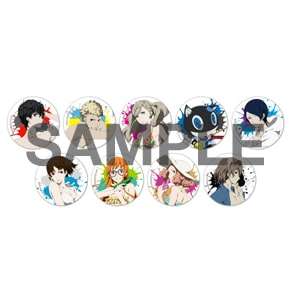 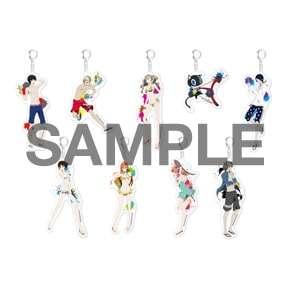 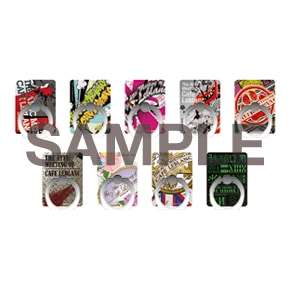 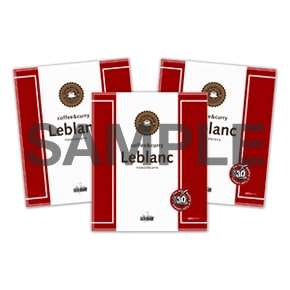 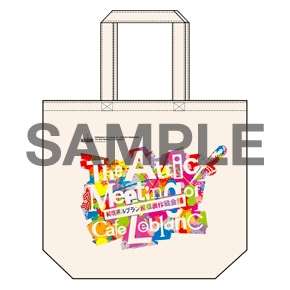 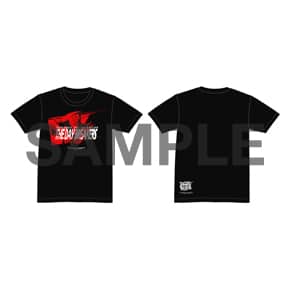 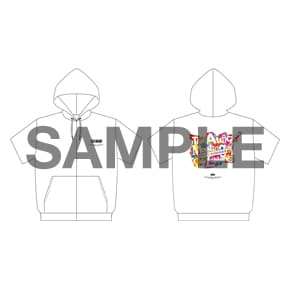 Additionally, audio and visual merchandise will be available for purchase for 7,000 yen (tax excluded). Each purchase or reservation will include a Persona Series poster. Products for sale will be announced at a later date. 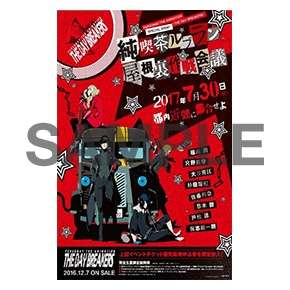