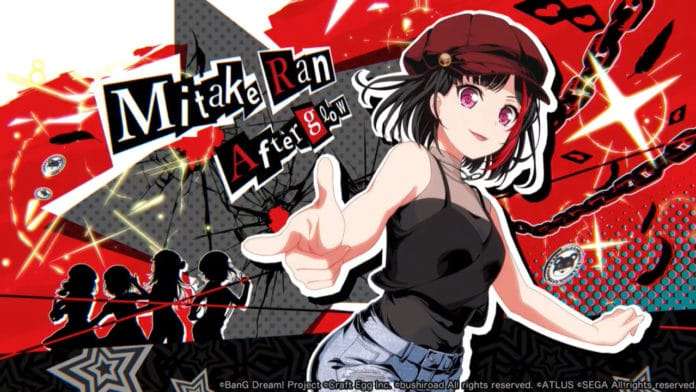 During the 14th edition of a regular live stream broadcast for the “Girls Band Party!” mobile game, a Persona series collaboration for it was announced by Bushiroad. 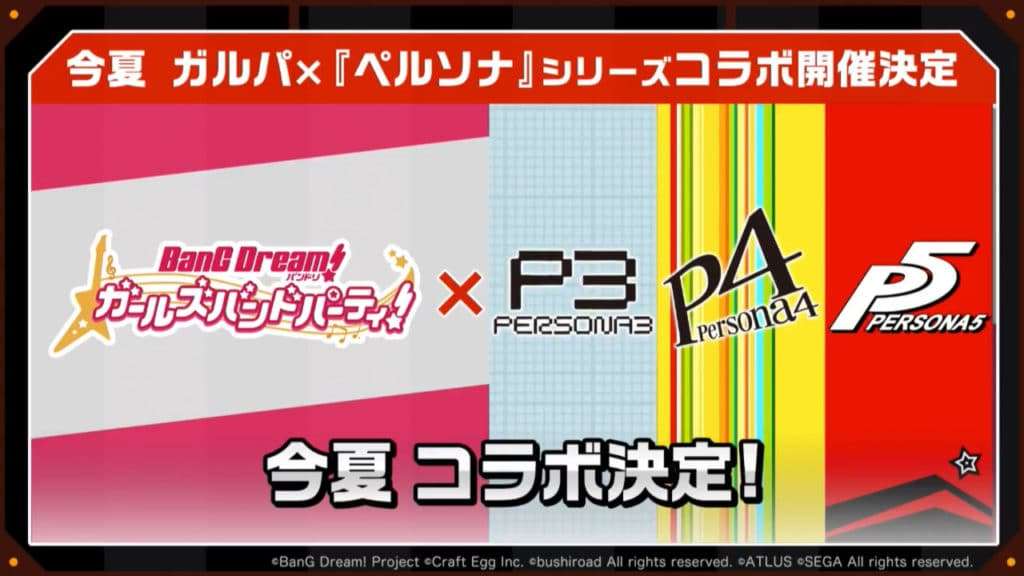 The collaboration with “BanG Dream! Girls band Party!” will be the first time the game has collaborated with another series, and it will be taking place this summer.

It will feature collaborative cover music for Persona, a collaboration with the franchise’s girl band “Afterglow,” and gacha items. 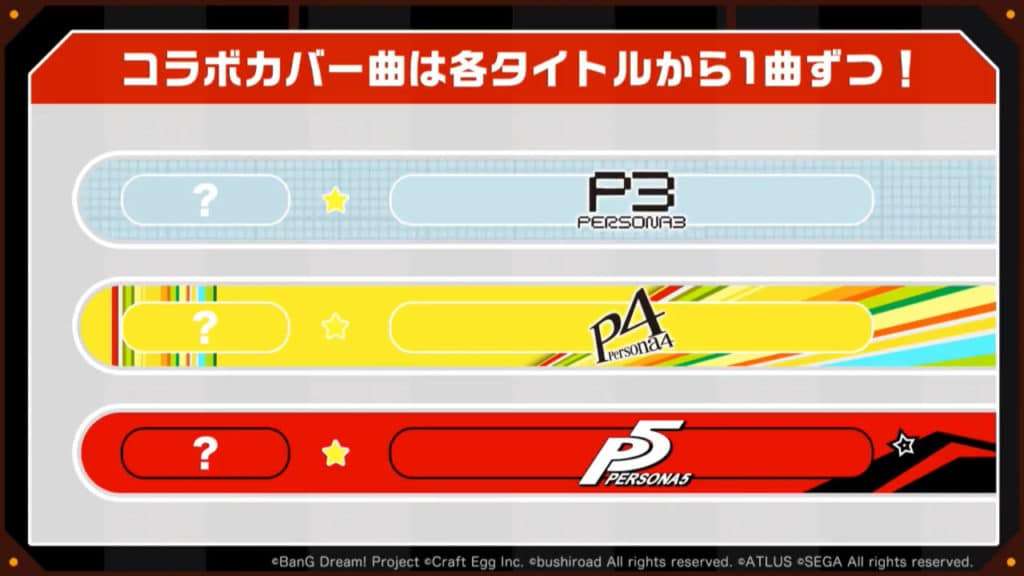