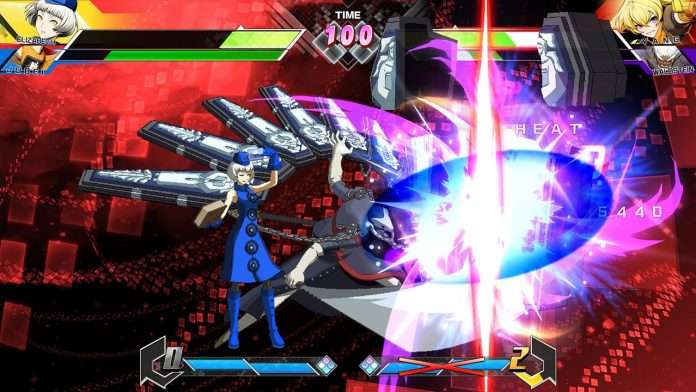 BlazBlue: Cross Tag Battle was originally released for the PS4, Nintendo Switch and Steam in Japan on May 31, 2018, in North America on June 5, 2018.

Today, Xbox has announced as part of the company’s Tokyo Game Show 2022 showing, that BlazBlue: Cross Tag Battle Special Edition will be released on Xbox Game Pass, Xbox Series X|S, Xbox One, and Windows in Spring 2023.

The new release of the crossover fighting game between BlazBlue, Persona 4 Arena, Under Night In-Birth, RWBY, Arcana Heart 3 LOVEMAX SIXSTARS!!!!!! XTEND, Senran Kagura: Estival Versus, and Akatsuki Blitzkampf will include all downloadable content.