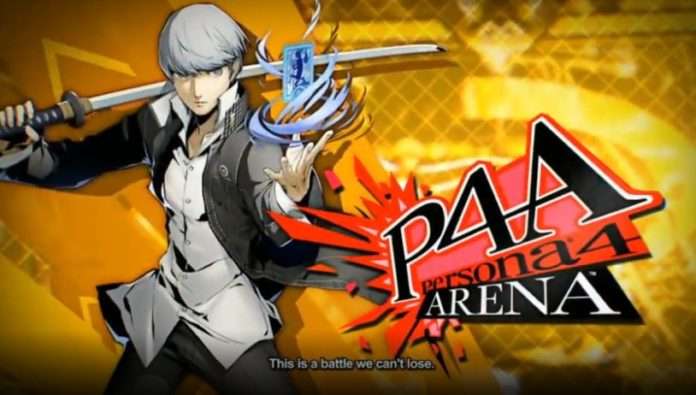 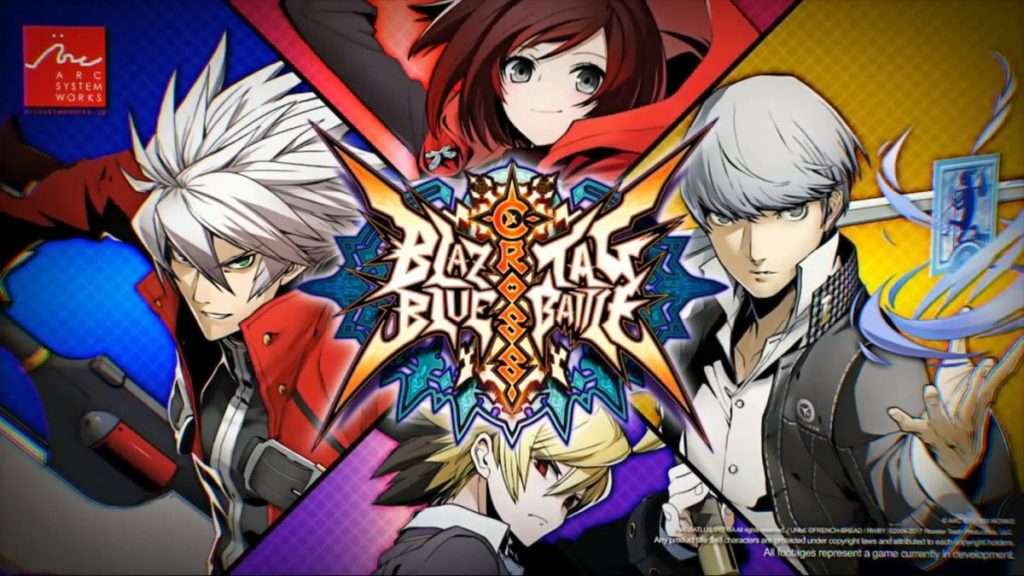 It is currently in active development, and the game is planned to be released for home consoles some time in 2018. The specific platforms are currently unannounced.

Below is a teaser trailer for the game, showing off Ragna from BlazBlue, Yu Narukami from Persona 4 Arena, Hyde from Under Night In-Birth, and Ruby Rose from RWBY.

Character visuals were newly drawn for the game by artist Konomi Higuchi, who has previously worked on Blazblue and Persona 4 Arena titles.

The official website will be found here once it goes live.