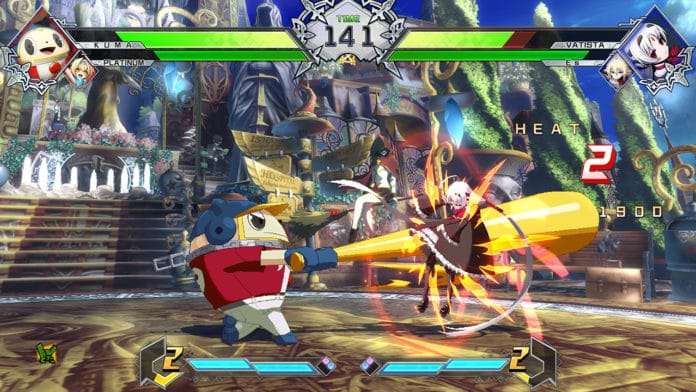 Following the previous announcement that the cross-over fighting game BlazBlue: Cross Tag Battle would be releasing in Japanese arcades in April 2019, Arc System Works has announced the release date for April 25, 2019.

Along with a balance update, the arcade version will feature the previously announced new characters:

This major update will be released as version 1.5 for the PlayStation 4, Nintendo Switch and Steam in mid-May 2019..