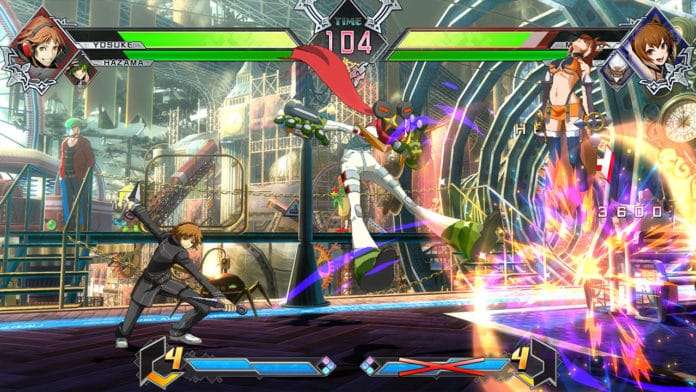 First off, it has been revealed that BlazBlue Cross Tag Battle will have a complete English dub with a dual audio option for the original Japanese voice track.

Additionally, following the news that the base game would include 20 characters, and that the 20 remaining characters would be downloadable content, the prices in USD for the game and the DLC have been announced.