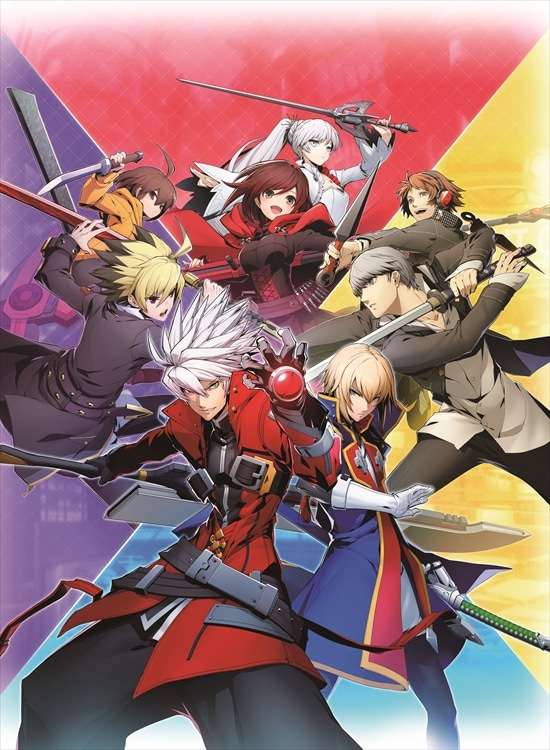 Additionally, following the elaboration on the cross-over fighting game’s story mode, new details regarding the game’s  modes have been outlined, which were featured in the latest issue of Famitsu magazine.

Players will be able to enjoy an original story unfolding in a singularity called the “Phantom Field,” where the four worlds represented in the game collide.

“Tactics Mode” is where players can learn while playing with the new systems in BlazBlue Cross Tag Battle.

A mode where players defeat characters who appear, one after the other. 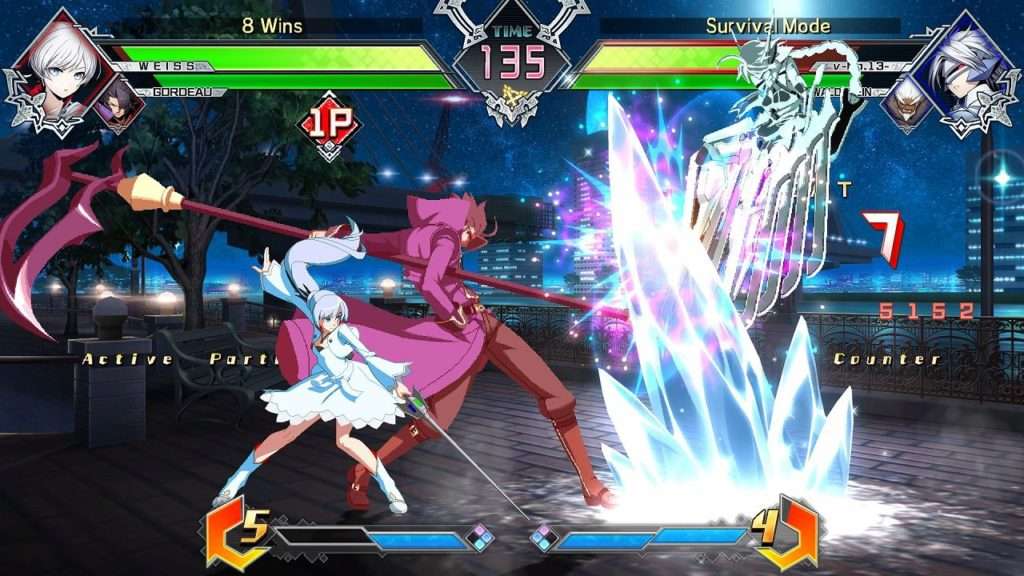 Where players can practice handling different kinds of situations.

Where various illustrations can be viewed. 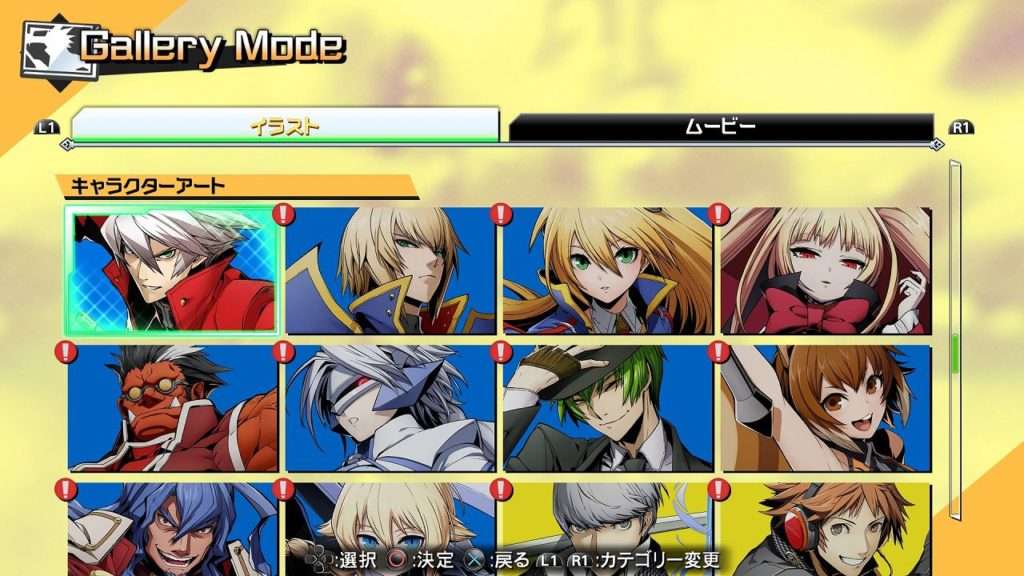 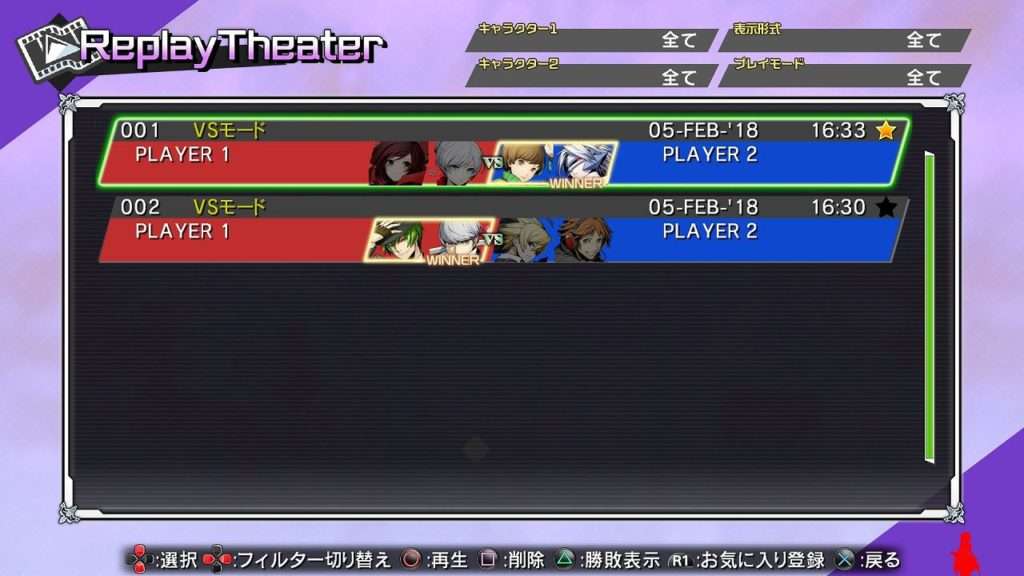 A mode where players can check recorded replays of their fights.

Kanji Tatsumi from Persona 4 Arena, Platinum The Trinity from BlazBlue, and Orie from Under Night In-Birth were recently announced as DLC characters. Yang from RWBY was highlighted as well.