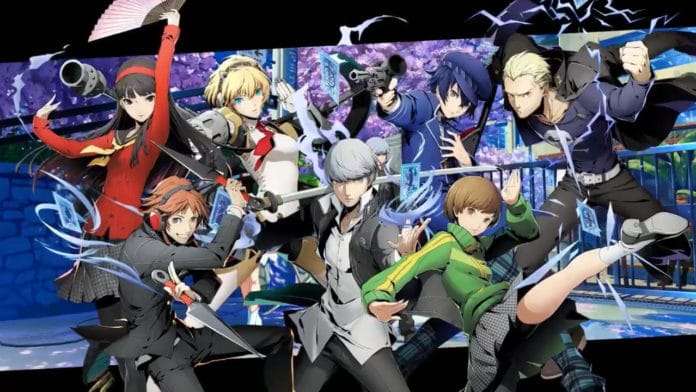 It was recently leaked that the three other DLC characters from the P4A series in the game will be Akihiko Sanada, Mitsuru Kirijo, and Labrys.

Another highlight trailer was previously released for RWBY.