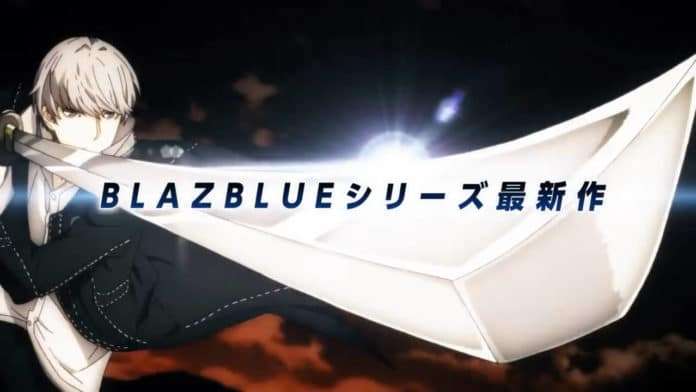 The trailer is narrated by Tomokazu Sugita, voice of BlazBlue‘s Ragna the Bloodedge.

The update to the website includes the addition of an Aigis character page, following her announcement as the newest Persona 4 Arena representative.