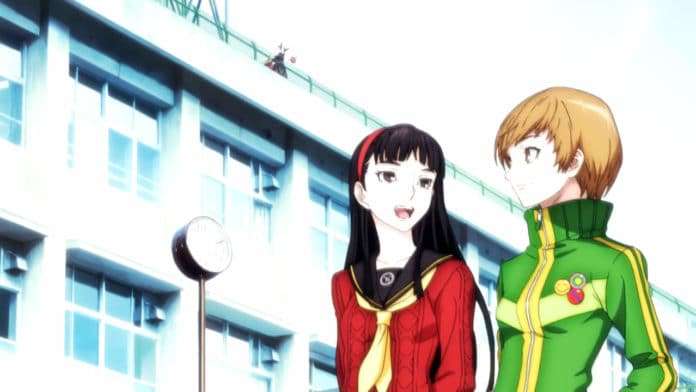 European publisher PQube has confirmed that the upcoming cross-over fighting game BlazBlue: Cross Tag Battle will be releasing in Europe on June 22, 2018.

The game was previously given a release window of Summer 2018 for Europe in March.

BlazBlue Cross Tag Battle will release for PlayStation 4, Nintendo Switch and PC in Japan on May 31, 2018, in North America on June 5, 2018.