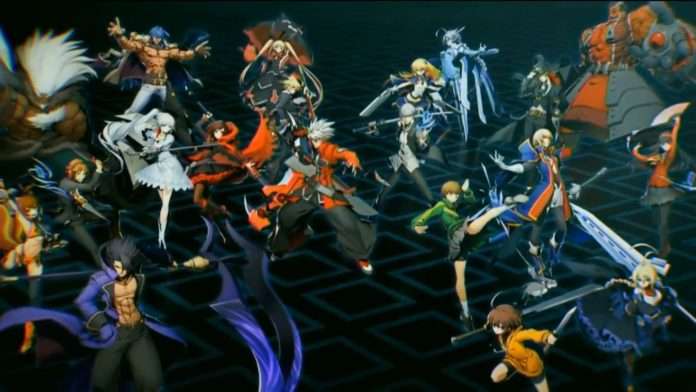 The new trailer revealed that the Japanese release date for the game will be May 31, 2018 in Japan, for the PS4, Nintendo Switch, and Steam. It will be released on June 5, 2018 in North America.

The game will have 40 characters, including downloadable content ones.

In Japan, the physical version of the game will cost 5,800 yen, with the downloadable version priced at 5,370 yen.

New RWBY series character Blake Belladonna was announced as a playable, DLC fighter in this trailer. 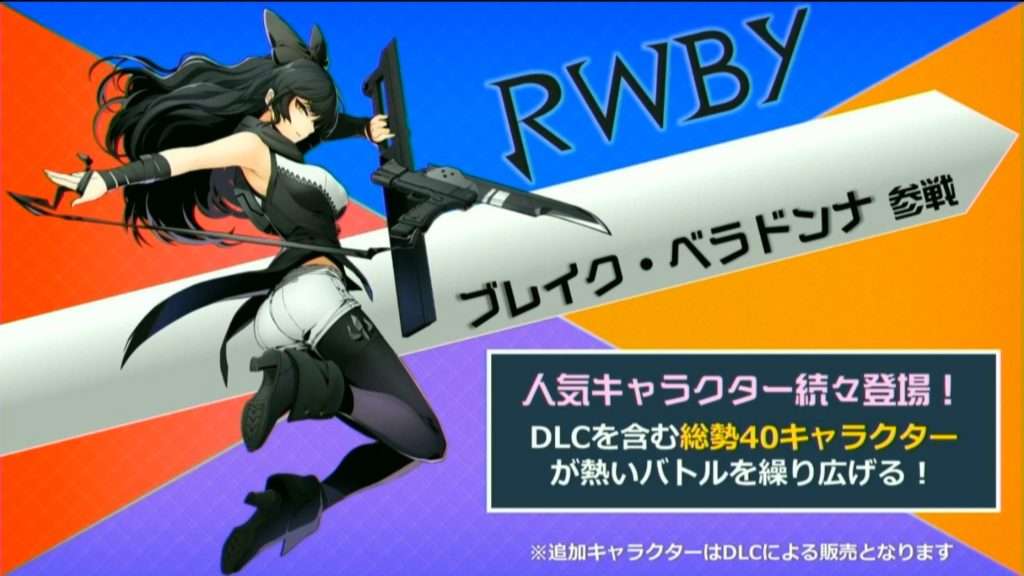 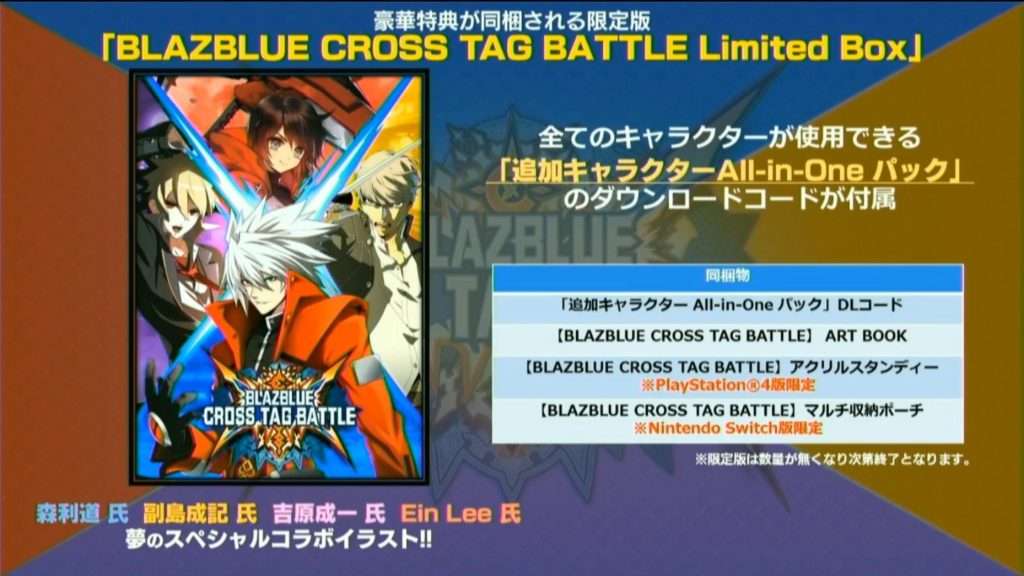 A limited edition version of the game, “BlazBlue Cross Tag Battle Limited Box,” will be released in Japan with the following content: 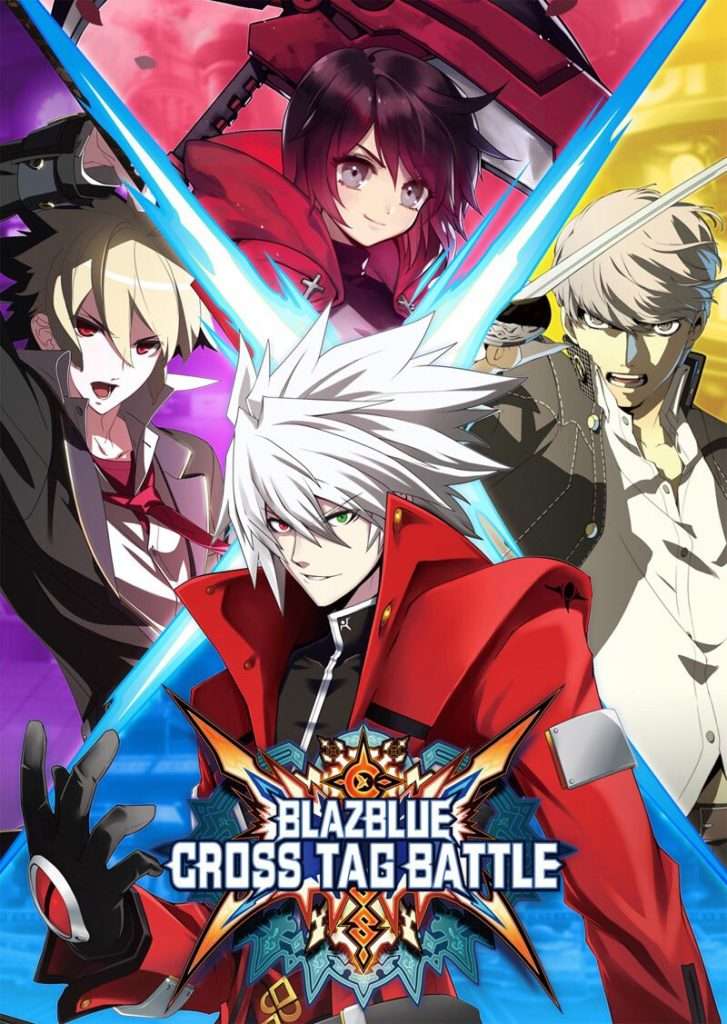 Via Arc System Works, 20 characters will be released as downloadable content, and all of them are included in the “All-in-One Pack.” The character list is currently:

21 characters have been revealed for the game thus far, including the first DLC character Blake Belladonna. 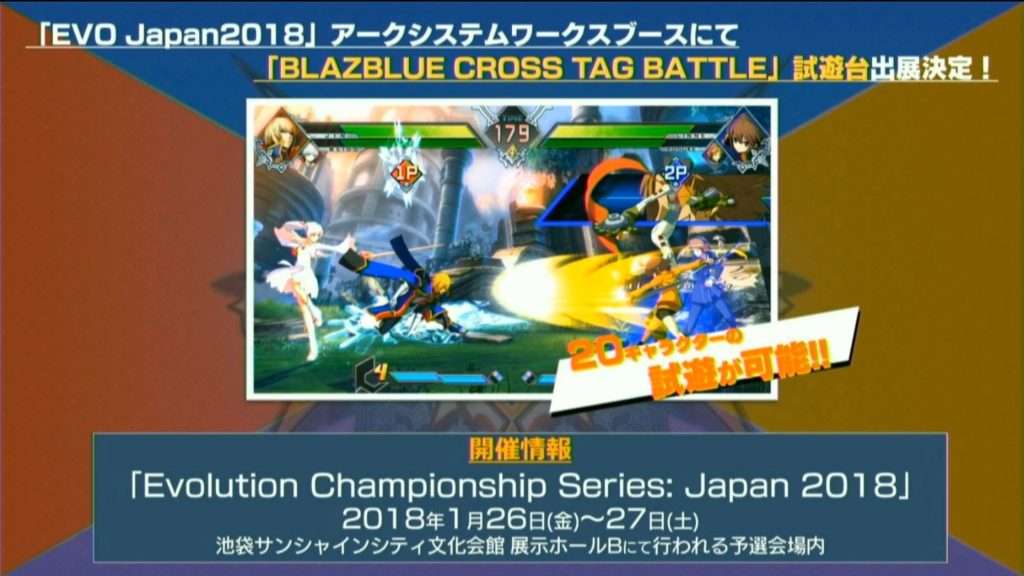 A test version of the game will be available to play at Evo Japan 2018 on January 26 and January 27.