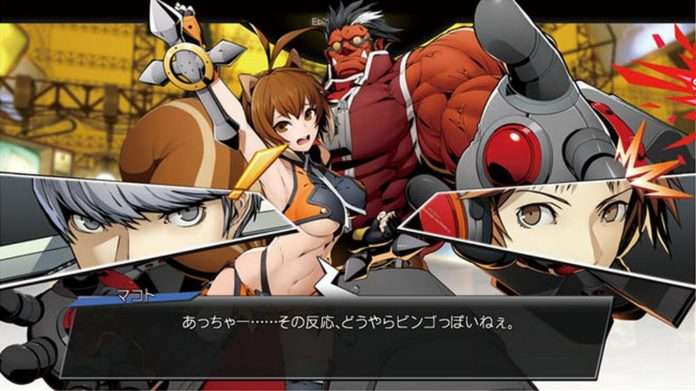 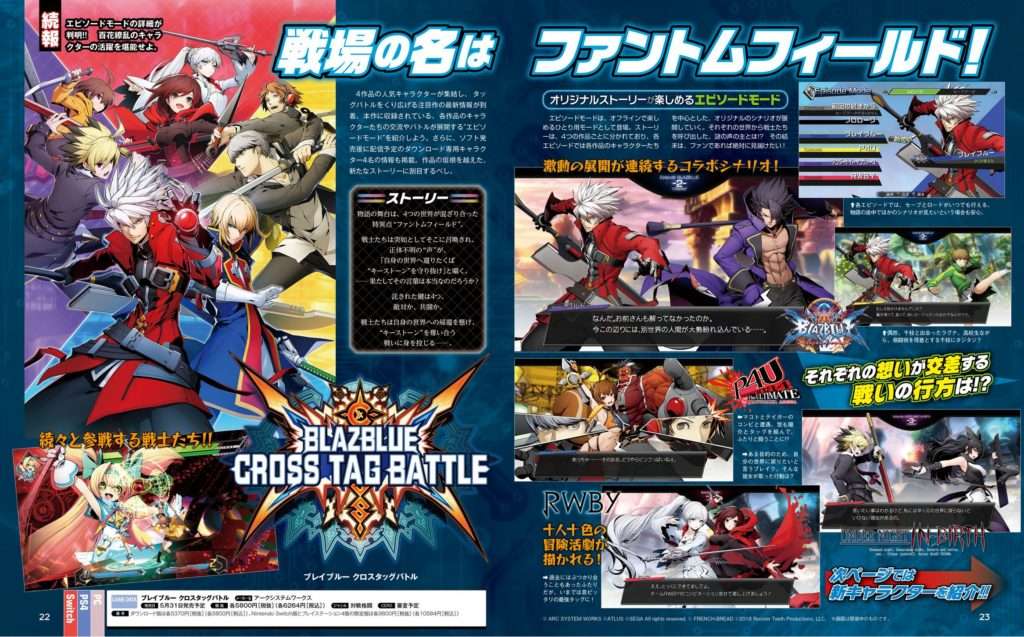 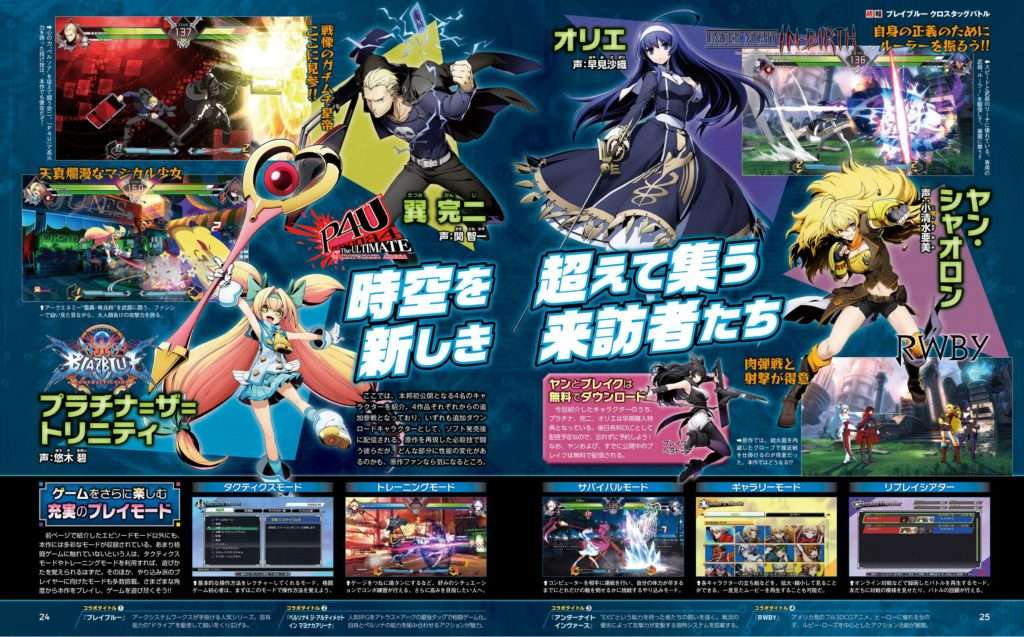 The game will have a single player story mode called “Episode Mode.” In it, players will be able to play through individual chapters for each of the featured franchises in the game:  BlazBlue, Persona 4 Arena, Under Night In-Birth, and RWBY.