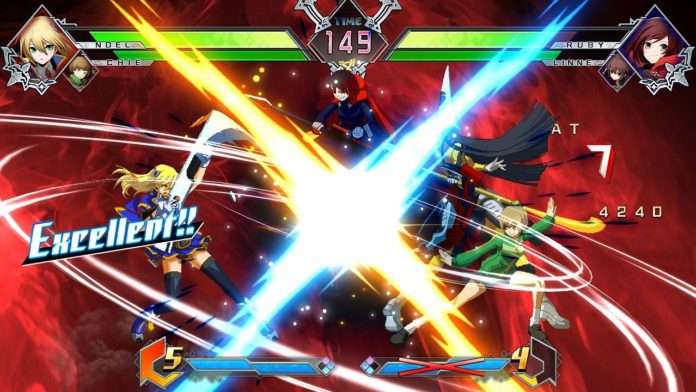 Arc System Works have announced an arcade release for Blazblue: Cross Tag Battle, to launch in Spring 2019 in Japan, with location tests in February.

The arcade version will be a new edition of the game, with balance adjustments based on the existing console versions. “Long awaited new character(s)” have also been announced to be added.. During Evo 2019, a “new fate” was teased, suggesting a planned crossover with a series not currently represented in the game.

Following the arcade release, the update (ver 1.5) will also be released for the console version. 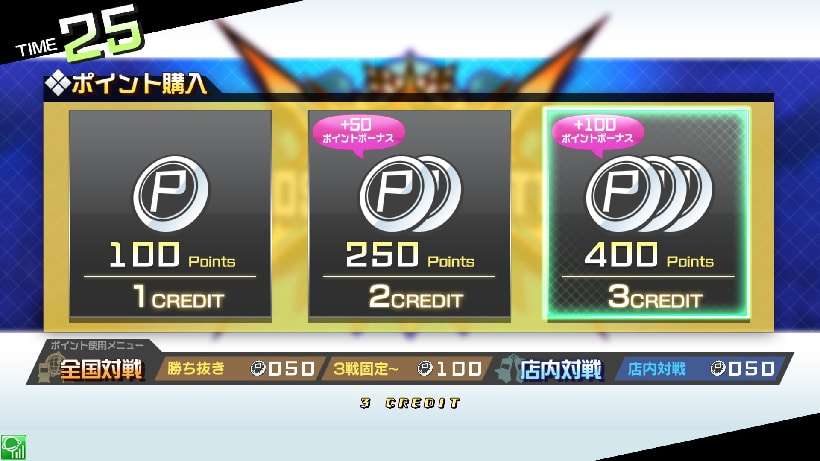 Rather than using a 1 Credit = 1 Play payment system which has previously been using in fighting games, a point system will be used. Points costs will vary depending on the match mode selected.